Jelly Jello worms cracking me up 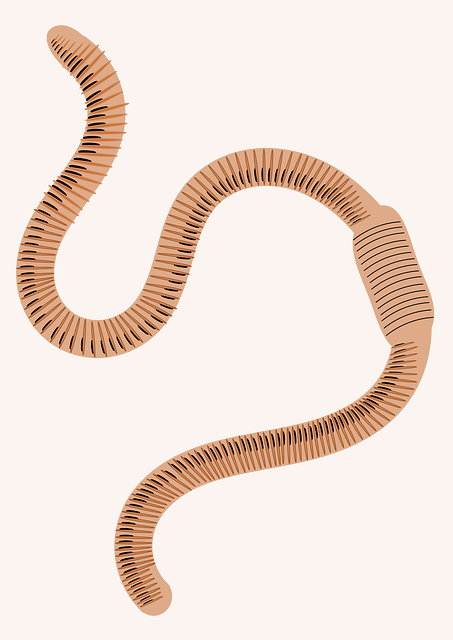 No, the goose isn't getting fat, but the kids are looking forward to party time and my daughter has said she will host a children's party if everyone chips in. I haven't done a hallowe'en party before, not my style but certainly there are some horrid ideas out there for gruesome food!

Worms are coming to get you.

One idea is for jelly worms. This is the British term. I think in America they would be Jello worms. They are made by filling plastic drinking straws with jelly (jello), letting it set and then squeezing out the worms onto a plate for eating.

Try It Ahead Of Time

I though it might be a good idea to try this out early to see if it is doable. So I went out this afternoon and bought some flexible plastic drinking straws, a tall plastic container for holding them and a jelly mould because I had the idea that I would make a jelly (jello) mould with a hollow centre and fill that centre with jelly (jello) worms. The person who suggested it said that you could use food colouring to darken the colour of the jelly to make the worms a more believable colour. I already had two packets of jelly (jello) available in the cupboard.

The flexible drinking straws need the flexing unflexed. Have you ever tried unflexing 200 drinking straws? It takes quite a time. They were then put in the tall plastic container and packed as tightly as possible.

Make the Jelly (Jello) and colour it

I made up 2 packets of red, strawberry jelly but used a little less water, so the worms would be stronger and not break. I wanted some worms and a mould, so thought I would split the jelly and colour half. My granddaughter wanted the purple colour. I only used a tiny bit, honest, but now half the jelly was nearly black, although it still tasted of strawberry! Probably a good hallowe'en colour.

I have done science, so you would think that I would realise that half a pint of liquid jelly would NOT fill a litre plastic container, even one containing tightly packed straws! So I had to give up the idea of making a jelly mould and pour the other half of the liquid jelly into the plastic container as well. It still didn't fill it. The pulled out flexible bits were at the top and they needed to have jelly in them, so I thought i would invert the container. It was guaranteed airtight but guess what? It wasn't jelly tight and some of the liquid escaped, leaving black liquid jelly on my counter.

So I thought it might be better to tip the plastic straws and jelly into a long flat container but they didn't really pack in too well, too many spaces but I then realised that getting them back into the tall container was unlikely to be an easy job, so I closed the lid and have now left the worms to sit overnight.

Worms in the Morning

So what am I going to be faced with in the morning? The jelly is still liquid at the moment and I understand that once they are set, I will need a rolling pin to squeeze them out of the straws. My granddaughter is looking forward to jelly worms for breakfast (AFTER she has had something more reasonable), I am just wondering whether she will still fancy them if they are black or maybe dark purple!

Am I still Making Them for Hallowe'en?

Let's say it's in the balance. I will see how easy they are to squeeze out of the straws tomorrow!

A fun idea. Maybe you could cut the straws down some next time. It would make shorter worms and easier to fill

Good idea, though it's the flexible bit that makes the "saddle", so I couldn't just cut in two.

I've never made the jello worms before. I have bought gummy worms though. lol

This does sound like a good activity for kids to do so they could help in the preparation for the party. Have fun Halloween is for everyone.

If they come out of the straws alright I think the jelly worms would be a great Halloween Party treat.

Maybe a little off each end then. Interested in how they turn out

I have seen them before but I have never made them. Let us know how they turn out. I can only imagine that getting the worms out of the straw will be difficult. Perhaps cutting the straws off with a box cutter might be easier than rolling them out. Just a thought.

Since these jelly worms appear so difficult to make, I would probably just buy them. Thanks for sharing an interesting post.