Perhaps It's About the Word 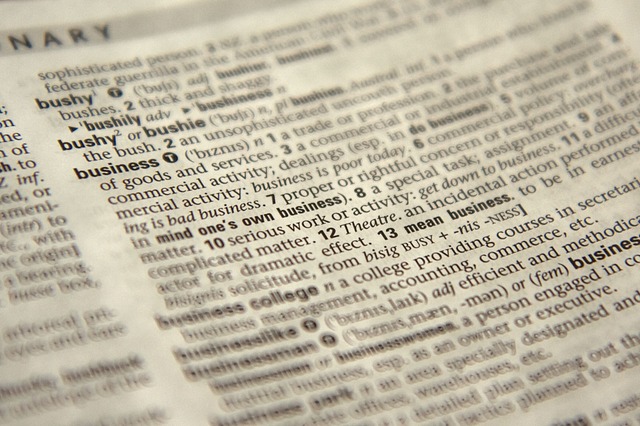 Have you realized that using certain words to describe a person or situation can give an either positive or negative connotation?

When I insist on something, for instance, and I want to stick to it and keep trying and trying regardless of what people say about it, would you call me persistent or stubborn? That's what I'm talking about. If you ask me, I'd be much happier being called a "persistent" individual rather than a "stubborn" one.

If you're comfortable with a certain style of doing things and don't see a need to change them, you'd probably be considered "set in your way" to some people, but being called "unadventurous" and "conservative" just...doesn't sound too good, does it.

I'm pretty careful about the words I use to describe something, mainly because I know that they might give a more unfavorable impression that they should.

Maybe it's just me.

This is an EXCELLENT post. I train and coach others on communication and this is a topic that I bring up regularly. In dealing with job interviewing, for example, I explain that we need to share with potential employers who we are, not just a bunch of words to describe ourselves, such as "honest, hard-working, effective, and efficient." After all, don't all employers expect that we will all possess those qualities. So, I have an exercise I use where I begin by asking them them to fill-in this statement with three or four adjectives to describe who they are as a person: "I am a (fill-in) person..."
I may get someone to respond with: "I am a stubborn, confrontational, 'perfectionistic' person who expects people to do things right and follow the rules..."
I applaud them for being honest and knowing who they are, but let them know if that is how they present, then it is not likely they will find many employers who will appreciate those qualities, as stated.
So, I help them see a new way to view themselves, so they can sell those qualities accurately:
"I am a direct, persistent problem-solver who likes clear rules and expectations, and work best when there are checklists to use and deadlines to meet. I am the one on team that can be counted on to meet stringent standards."
Again, great post! 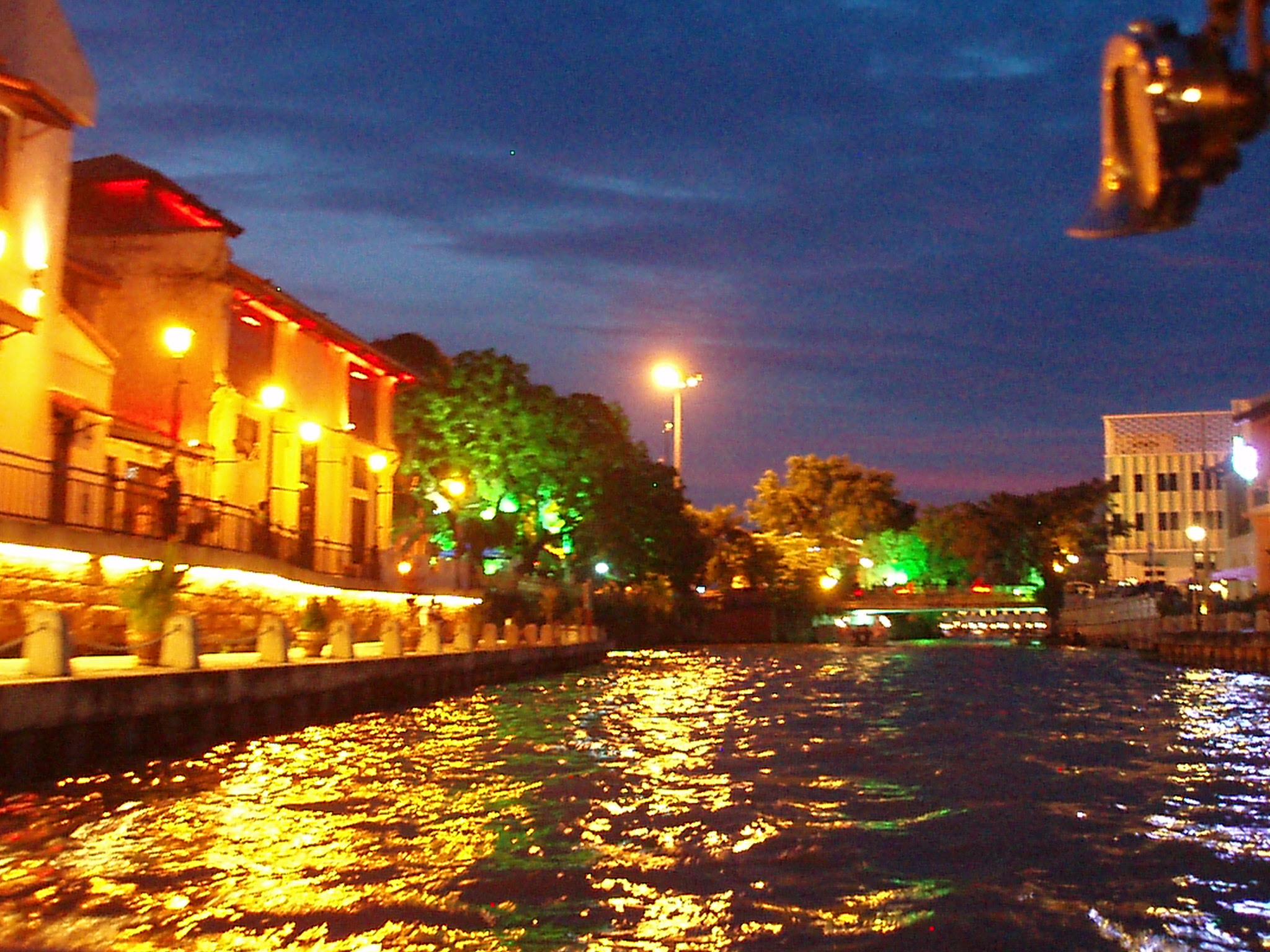 Thank you CoralLevang :) That's really a great advice to give to job candidates! I find it interesting that we can give a totally different impression to others simply by using a different term to describe ourselves, and still be honest about it. Plus, I think it somewhat affects one's self-esteem and confidence. Thanks again for sharing your experience.

Thank you, Cahaya1983
My mother used to call me an "instigator," which generally meant "shit disturber".... It surprised me when I looked in the dictionary and the word instigate/-tor didn't have my picture or her definition by it. I am proudly an instigator today.

I have been called by some to be set in my ways, but I would like to try different things, I am not so set that I couldn't change.

my boss labeled me before as troublemaker (guess he has held on that impression until now) ; but those times that I was labeled that, my intention really was to lay things and options on the table for discussion. I could learn new ways to re-slant my ideas, and I guess part of the ways I needed to change is how my words sounds when I speak them aloud