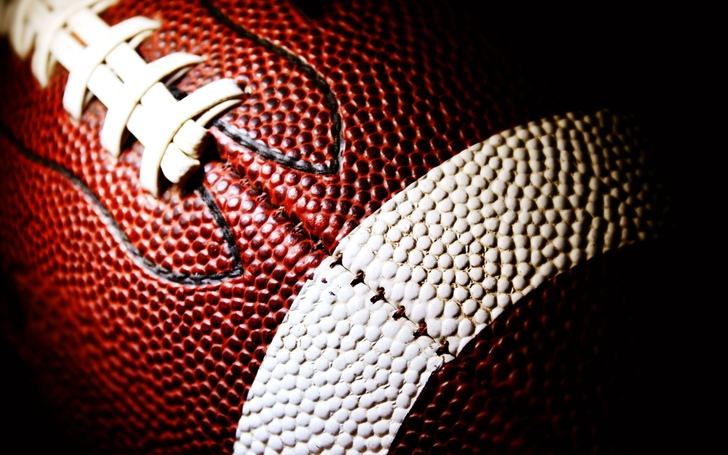 I was watching Monday Night Football last night and the announcers, Jon Gruden and I think Al Michaels, were reminiscing the first NFL championship in which the AFL champions played the NFC champions back in the 60s. See the Green Bay Packers and the Kansas City Chiefs were playing on Monday Night last night, and Gruden was talking about how the Packers were the first champions.

Unfortunately, these guys keep thinking that their league champions are the world champions, and we are also talking about a national league. They had this billboard up on the screen that said the "First World Championship." What! As if the world was really watching back then or even cared!

I think it shows arrogance to consider the NFL Super Bowl Champions as the world champions. I've traveled the world, and I don't see people following the NFL. Remember, the N in NFL means national, so why would a champion from a national league be a world champion?

Networks and leagues should stop it. It goes to show that many Americans think that the world is America and only America. It sucks for me because I am American and love this country, but I see this "stupidity" being spread like it is normal. Sorry, I said stupidity, but it is a form of it. If not, then it's got to be arrogance, and that sucks too!

NFL champions are not world champions. Get it through your thick skull America!!

Image Credit » by NFL Desk Administration on Flickr at https://www.flickr.com/photos/nflfan18/8168942173