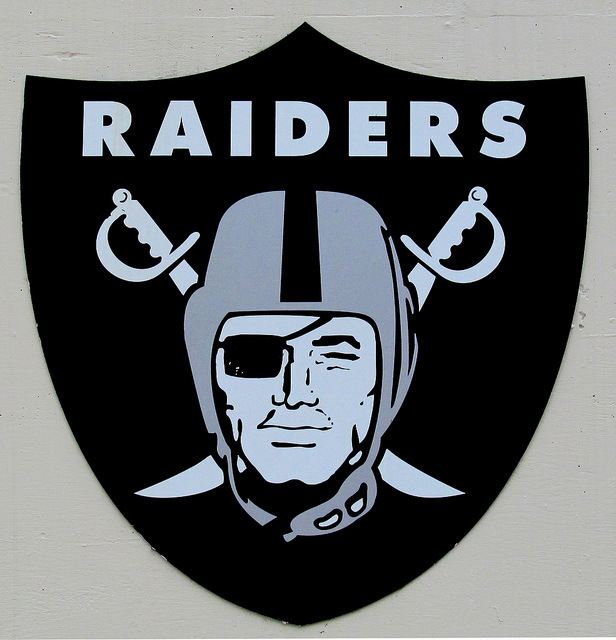 The Oakland Raiders just won on Sunday against the Cleveland Browns 27-20. It was quite a surprise to see the Raiders win two in a row, last week they defeated the Baltimore Ravens. Anyway, being a Raiders fan, this was quite something to celebrate.

All the new players for the team are working out perfectly. Quarterback Derek Carr had two games in a row throwing for more than 300 yards. How cool is that? The last quarterback to do that for the Raiders was Rich Gannon back in 2002.

Also, rookie wide receiver Amari Cooper caught for more than 100 yards. This was also a second consecutive game for Cooper to accomplish that feat. It is his first year playing in the NFL, and the guy is surely on the right track.

The running back Latavius Murray kicked ass as well. He got like 130 yards with a touchdown, and has been getting a touchdown in every game. So far, the season is in week three and Murray has been able to find the end zone. Again, supercool!

Check out the Oakland Raiders! Seriously, they are looking good. Still, a young season, but already the team has made much progress from what they were the last ten years.

It's painful as a Browns fan to do this, but, congratulations Oakland Raiders!

As a Patriots fan from back when they were in the AFL and played at Fenway Park, I have had a grudge against the Raiders for a long long time. But I'm glad they are doing well this season for the sake of their fans.