Collectible items worth now worth hundreds

Collectible items now worth hundreds. Some are fairly inexpensive items when you first buy them. When you buy things sometimes you buy them because you find them to be visually pleasing and you imagine what you will use it for. It speaks to you when you see the item you connect for a reason or another. Unless you are a collector most times you don't really think about the money factor.

I am in the middle of a move at the moment and we have been packing. During this process we have been come to realize that we have many things that are seemingly insignificant and valueless are actually the complete opposite. I have all kinds of items that I decided to see what they cost online. I guess out of curiosity when you think about how rare the item you have is. For me it was something that came to my attention when people would say they have never seen the item only known of them or they know plenty about the item and tell you a ball park value.

We decided to do a search of some of the items we had just to see if there was any truth to what people have said about some of the items. Surprisingly there were many of the items online posted for hundreds of dollars. I didn't pay to have the items I have they were given to me for the most part. I doubt I would pay hundred of dollars for a beer stein especially when I think about how I wouldn't be able to use it so that I wouldn't damage it and make its value decrease.

I had a bunch of items in the display case. They are all random items from different parts of the world. I had some German beer steins, Japanese statues that look like Ivory and even a figurine made by Margaret Le Van. It's a character which they are not manufacturing right now. I looked them up and they have a few others that are retired as some label them and they are worth up to as much as $300 kind of cool for anyone trying to sell them.

I now know that I have things that are worth money even if the items don't exactly seem it. They aren't covered in any precious gems or valuable metals but they hold a different kind of value because they are hard to find. Others probably because they come from parts of the world that they can't go to but want a special momento from that place. 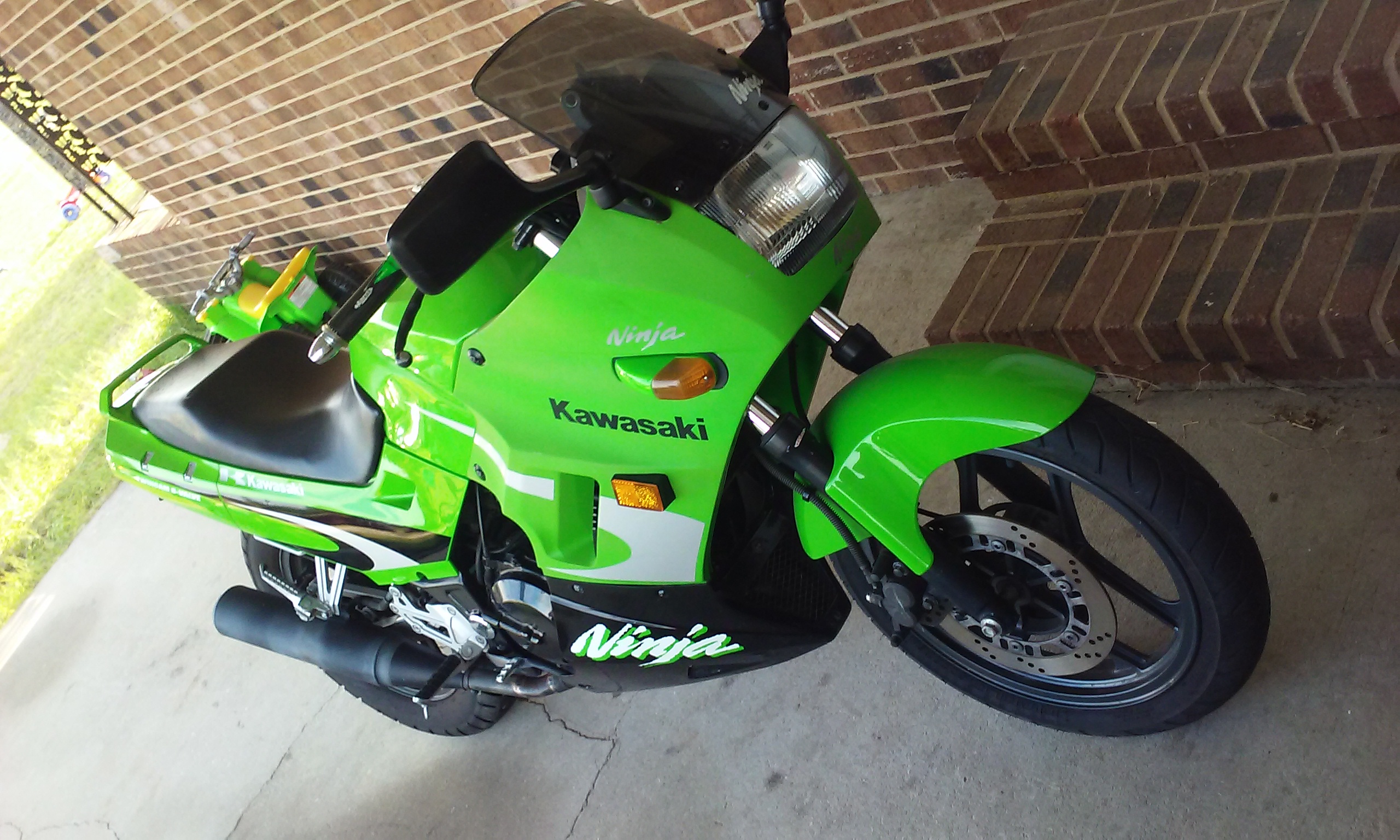 I don't want to get into collecting because of the space that it takes up and things like that but i will save what I have for a rainy day. My other half is into sales she might take an interest in collecting collectibles just because of the profit potential. The only thing is she likes a quick sale sitting on things irritates her so maybe it might not be something she would take interest in either.