It's quiet so quiet it reminds me of that last major ice storm. Traffic is ultra light tonight cause they're all at the Garth Brooks concert. 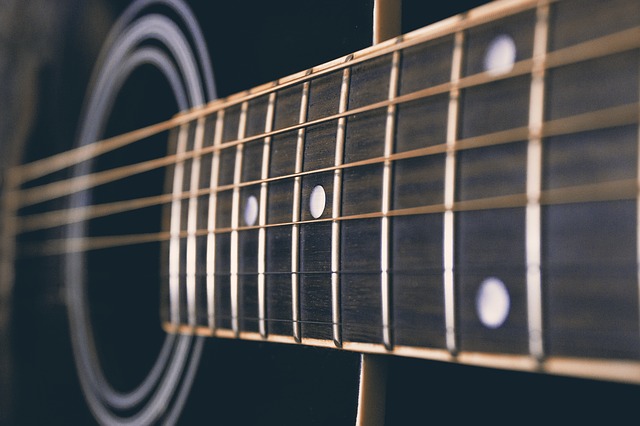 I mentioned to my wife just now, that for the past few hours as we watched the movie in our living room called, 'Short Term 12' and I realized that traffic in front of our house was almost dead.

You can count on Garth Brooks to bring in a huge crowd in Dallas, Texas. He's a country music legend in this area of the country. My boss at OfficeMax attended college with him and was a close friend. He used to brag about getting back stage passes and front row seats at his concerts in the 90s when I was just stocking the pencil and pen aisle, before I was upgraded to working the computers and electronics departments.

Imagine the size of a crowd that is large enough to fill the entire stadium and the outer perimeter and parking lot with all the rest of the fans.

Next time we need some quiet on this 6 lane thorofare where cars, trucks, SUVs, vans, 18 wheelers and motorcycles travel at nearly 50 mph 24/7. all we need is to have Garth Brooks come and sing at the American Airlines Center. You go Garth!

Are You Combat Ready? Well, are you?

I've never been a fan of his music, but I will give him credit for having reasonable ticket prices. There are people with far less "name recognition" stature than he has selling one concert seat for $200. You can get a good seat at a Garth show for under a hundred dollars...and even under $60 in some places.