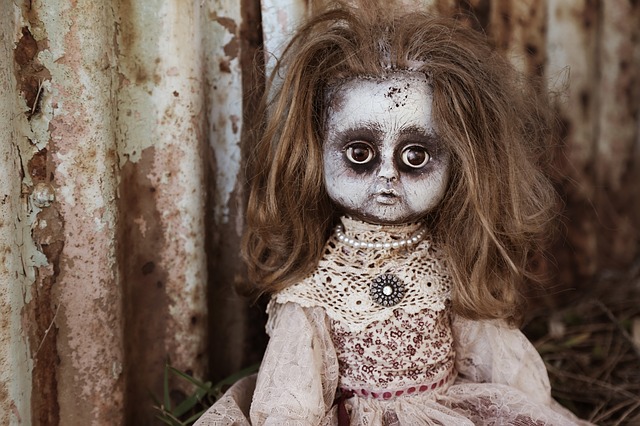 By now, if you pay attention to the Entertainment news- you have probably seen that one of the biggest director/ producer's in modern Horror movies has passed away.

Wesley Earl Craven was born on the second of August 1939 in Ohio. He earned his undergrad degree in English and Psych before moving on to get a masters in philosophy and writing. His career in the film industry started in New York City where he worked at a post production company as a sound editor.

He directed his first feature length film in 1972, The Last House on the left. He is best known for The Nightmare on Elm Street franchise, the first movie in 1984 helped launch Johnny Depp's carrer- as it was his first major film role. Craven also directed all four Scream movies and other movies include The Hills Have Eyes and Vampire in Brooklyn.

Craven was married three times and has two children from his first marriage. His hobbies inlcuded birding and in 2010 he became a member of Audubon California's Board of Directors.

He died at home on August 30th, 2015 in Los Angeles from brain cancer.

Quite a career and body of work! I'm not a modern horror film fan myself, but I know his films have treated many people to the thrills only this genre can provide.

His death took me by surprise. Never thought about him being 76 and they kept the brain cancer quiet. Freddy Kreuger lives on forever!

I wouldn't neccesarily classify myself as a horror film buff myself, but I did watch Nightmare on Elm Street, actually I think I've seen them all. Bits and pieces if not the whole things. I can appreciate his body of work though. I don't think I realized how old he was.

I didn't realize he was that old either. I don't pay that much attention to news about him, but that might be because there isn't a lot. It took me by surprise too.

And Freddy Krueger will without a doubt live on forever.

I had forgotten he directed Swamp Thing! His most unusual film (for him) was directing Meryl Streep in Music of the Heart.

He did a lot of popular movies. I liked some and not others. May he R.I.P

He did two movies that were outside his norm, I can't think of the other one though.

It was probably Paris je t'aime which was a compilation comedy romance film.

Does anyone else find it ironic that the man who scared the bejeezus out of so many millions had a last name synonymous with cowardly?

I saw this in the news this morning. I loved most of those movies back in the day. I know he didn't do Halloween, but John Carpenter remarked that Wes Craven dies too soon. I agree. I loved all those horror movies really. That is my favorite thing.