Get Out of My Face!! 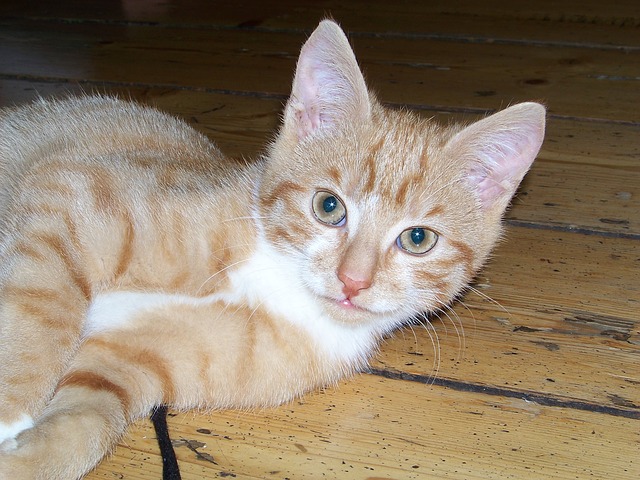 Do you ever have one of those days where everyone just irritates you?

Apart from the fact that I didn’t want to wake up this morning, the following have niggled me today.

1. The clueless, demanding passengers who were being rude to my favorite driver on the bus into town.

2. The abrupt driver who shut the doors of the park & ride bus in the face of a last minute arrival and proceeded to carry out the rest of the journey with ample assistance from the bus’s horn.

3. The inevitability of losing my workspace and friendly, relaxed colleagues in exchange for stressed consultants who have to work in silence with the door shut.

4. The small girl child stamping loudly on her scooter outside the bus doors on the way home.

5. The larger boy upstairs who was holding forth at great length and volume about everything. Pick of the endless questions: ‘What would happen if it flooded and we were in the middle of it? Would they (meaning the other passengers) all have to come and sit up here?’

6. The rude and jobsworth driver who reduced that small girl child to tears by telling her and her mum off for bringing the scooter on the bus.

7. The idiocy of Google Docs which decided to crash and burn with my ongoing articles in it. Therefore I had to rewrite them both when I arrived home, and in the process, missed both deadlines.

As I have now started the antibiotics, I was unable to relax in the traditional manner with a glass of wine, so I’ve been furiously writing ever since setting foot indoors. I’ve had all my usual vitamins and tablets today but I feel like I’m rattling now so I probably won’t take any more until I’m done with the antibiotics. Otherwise that would bring me up to ten tablets a day, which is not good. Plus it’s one of those antibiotics that interacts which just about everything else in tablet form so it’s probably not a good idea anyway. I’m not allowed to drink alcohol again until at least three days after completing the course so that’ll be Friday week. By then I expect to be trim and slim from not having ingested all the usual calories in a glass.

And now it’s back to the writing. (The cat in the image seems to be saying: watch it or I'll get you... Exactly how I feel about the nerks and jocks life had me dealing with today.)

Some antibiotics can cause bad mood swings by themselves. Hope you start feeling better soon

Some days you get the bear, other days the bear gets you And yes, I have had days in which everyone and everything annoys me.

I have had those days before. Good thing they don't come to often. I hope tomorrow is better for you. God bless.

Sounds like you are having a bad day but you're determined to end it on a good note! :)

I'd say you had quite a trying day. I hope the antibiotics kick in soon and you start to feel better.

Now been on them for two more days and feeling better each day. It's a good thing as I have writing stacking up quicker than I can keep up with it, so I'm making this a quick visit tonight to catch up. It's as if everyone I know has asked me to review something all at the same time.

With the number of polar bear cuddlies in this house, the bear gets me all the time! Hope things are better for you today. 107* had me melting just to think about it.

Thanks! Blessings appreciated and returned in kind.

Writing for sanity it certainly was. I had a stinking headache (which is rare) and felt really light headed all evening. I just had to push through it and carry on writing until my eyelids dropped.

Feeling much better now after a couple more days. I have to remember to eat regularly as I have to take the wretched things with food, so I can't skip meals. I LOATHE antibiotics with a passion because they illustrate how bad my own body was at coping with the problem. Hopefully, because they're so rare with me, they'll have the desired effect and I'll stay well after this for a good long time, seasonal sniffles excepted, most likely. Freshers' Flu season will start again soon so I want to be back on my multivitamins before then.

You are very welcome. Thank you and God bless.

Oh, goodness me. Sunds you a bad day. Hope you feel better now!

The other end of the antibiotics happened a few days ago so I'm now officially going to Have A Glass Of Wine Or Two tonight. The doc reckons the antibiotics will have done the trick. I had all my post-course tests done yesterday so now await the results.