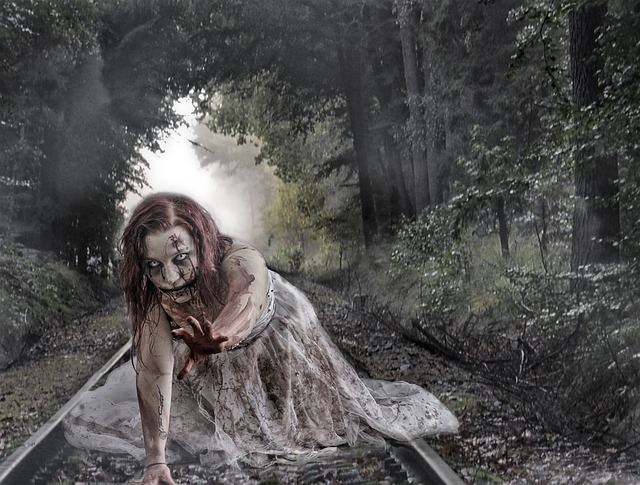 I just saw Fear of the Walking Dead, and it was pretty good. It is a whole different entity than the original Walking Dead. The actors are great with the new show just like with the original.

The best actor in this show would have to be Frank Dillane who plays a druggy named Nick Clark. He reminded me of River Phoenix from the 1990s, as Dillane played the best role so far in the show. His performance and his character's story is the best in the show.

As for the show, it started out slow, but it eventually led to the main punch - seeing gore and a zombie. This version of the zombie will be from the very beginning, so I expect to see a lot of characters to die at once. Not like the original in which the show somewhat starts with the zombie outbreak already happening weeks later.

Anyway, I think that Fear the Walking Dead has potential to be as good or even better than the original. It has a great cast and it should provide good entertainment. I mean, how wrong can it go wrong when there are zombies involved!

Never did care much for zombie movies. Glad you enjoyed it, though.

I thought it was terrible. Not only boring but filled with stock characters recycled from saccharine family dramas. This series wants to be more about family dynamics and issues rather than dealing with zombies. There are plenty of troubled teens on other TV shows. I would hate to put my life in the hands of schoolteachers who will be moan and groan liberals when faced with killing a zombie. A show can easily go wrong even with zombies. This is the second zombie dud in a row following I Zombie.