Senator Bernie Sanders, an Independent from Vermont, proposes legislating free higher education for Americans at public universities and colleges within the USA if he were to be elected to be the next president. Based on other countries such as Germany and those within Scandinavia where tuition-free higher education has been the norm for decades, Sanders believes that it is time that the same policy be implemented in America.

As Sanders argues, too often American students fall into the debt-trap laid out for them by predatory capitalists. When students graduate with $100,000 they owe on student loans something is wrong with our educational system he claims.

So how will tuition-free education be funded under the Sander's plan? Bernie says a small fee will be placed on all stock transactions within the equity markets. Wall Street, you have been warned!

I think a much better plan would be a mandatory work/study plan that would allow students to pay their way as they go. That would insure that students who go to college have a real reason to be there instead instead of spending their college days partying while someone else pays for it. The real problem is a college education is more expensive today than the value one gets for it. There are too many professors teaching fad courses that would not have seen the light of say when I was at UCLA. They are designed merely to keep professors on the payroll and students who have no real academic purpose occupied while on campus.

I seriously doubt fees from stock market transactions will pay the freight especially when there are so many "professional" students (I know of a couple around 40 living off loans and collecting useless degrees). It's like confiscating every cent from the top one percent would not make a dent in the deficient. C'mon, Bernie fess up: it's ain't free when the burden will fall on taxpayers.

You sum the whole thing up perfectly. 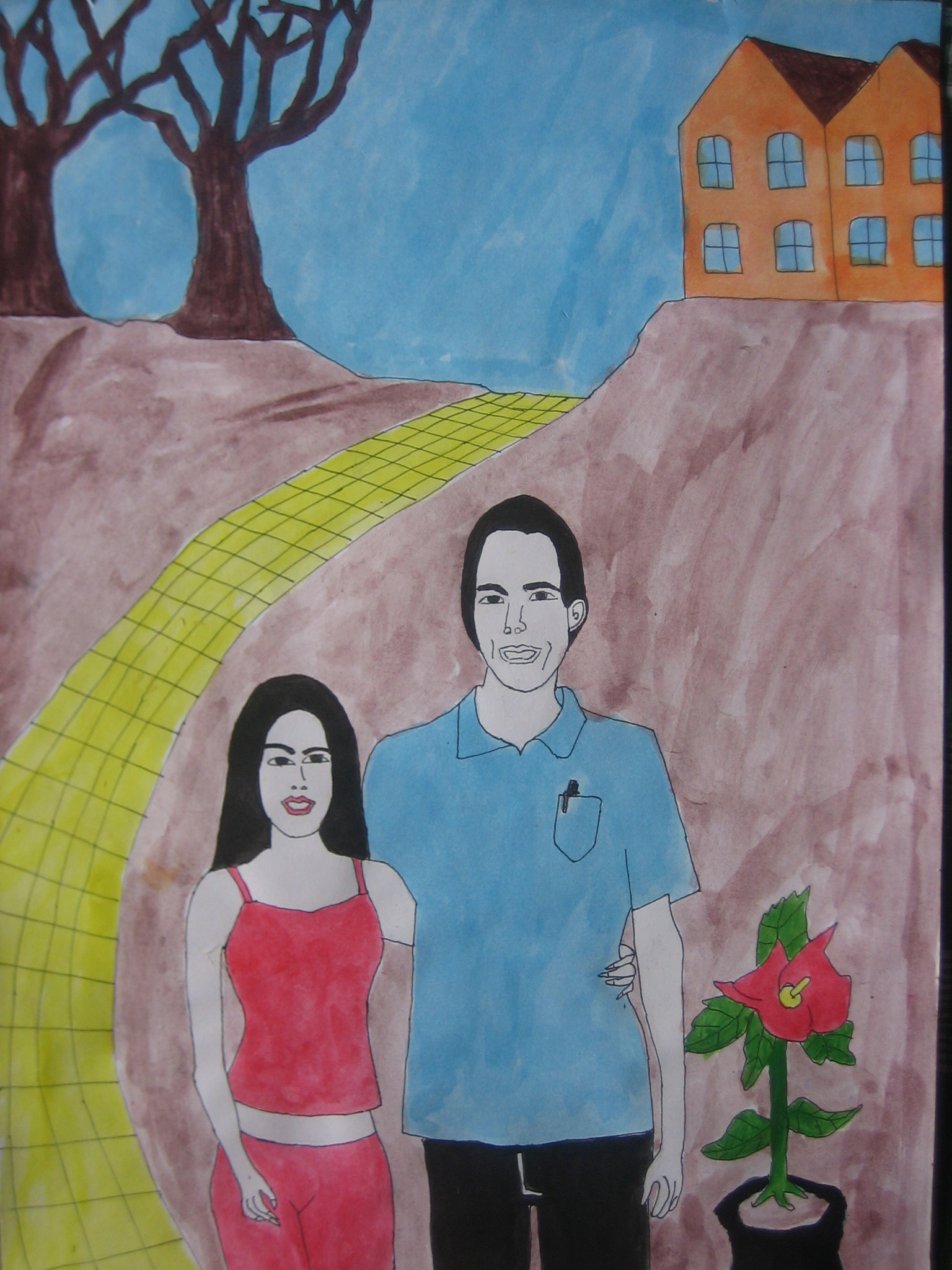 Germany is a highly successful country in the world economically, culturally, and socially. No one could argue with that. Yet, they have free higher education not only for German citizens but also for foreigners. I kid you not. Over 400,000 foreign students, including 4,000 Americans, are enrolled at German universities for free. From an American viewpoint the whole idea of students going to university for free is distasteful. However, if you do your research, you will find that German universities and colleges don't waste money on building expensive sports arenas and expensive unnecessary sports or music programs which is the case at most educational institutions in America. They keep their focus on education not fun and parties.

Anyways, I would consider the US military a wasteful program of gargantuan proportions. A huge waste of taxpayer money. Just think of all the young Americans learning how to kill. All the cost over runs. All the professional soldiers who get pensioned off at taxpayers'expense. A few professional students don't bother me compared to professional soldiers who never see a day of fighting. Many are just sitting doing nothing at over 700 US military bases overseas or right inside the US at bases. Doing nothing for years and US taxpayers pay for it!

American colleges and universities offer a number of junk courses of no real use to anyone but the professors who teach them. The military may also waste some funds, but they are all that stand between us and those who would like to kill us. Many give life and limbs or eyes with little reward and poor medical care. I'm for cutting the waste, but believe our active soldiers and wounded deserve more than they're getting. The professional class I'd most like to cut pensions for are the professional politicians who are the ones who waste the most taxpayer money and do the most damage to the country.