My Saturday Date and a Recipe 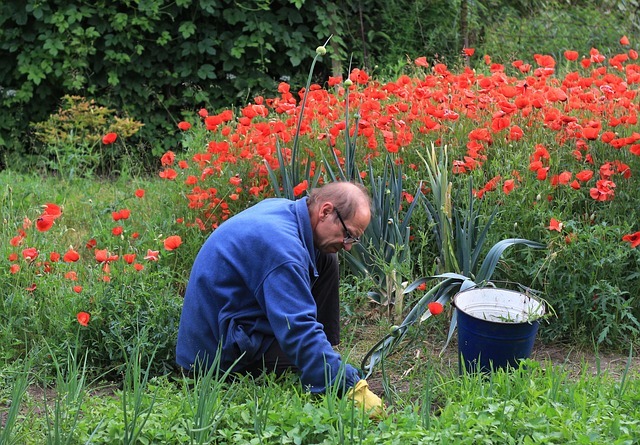 Yesterday, I went to spend time with my friend, Mr. L. He is the one whom I have referred as my "adopted" father.

He has quite the vegetable garden that had been over-run with weeds, grasses, and plants that have gone to seed, or dropping fruits (tomatoes).

Mr. L., who is 82-years-of age, is a widower and lives alone in a big house. He has children and grandchildren, who visit often, but he is the type of person that does not like to eat alone. I think that evenings are the worst for him.

I arrived about 11 a.m. and he had not yet eaten. I brought over a beautiful, sweet organic cantaloupe and English muffins. We had that with scrambled eggs, before getting started outside.

Most of the raised beds are now cleared, and I harvested more than four pints of cherry tomatoes, some larger tomatoes, cucumber, zucchini, and several varieties of peppers. There are some eggplant, but it appeared that the slugs got to many of the Japanese variety. Many of the beets had gone to seed, so the roots were inedible. I did pull about a pound of carrots.

And then there is the pear tree. There are so many pears that they just fall. They are all spotted, so I do not know if it is some disease, but they taste okay, when you cut that part off. I need to figure out what I can do with all of these. They are not quite ripe.

I asked him if he wanted me to cook something for dinner. I baked some chicken legs in the oven, that he had pulled out of the freezer, and we had a green salad. I also made some cucumber-onion salad for him to have for the next couple of days.

My favorite was the stewed tomatoes and zucchini I made. It reminded me of my mother, and it was delicious. He ate two bowls of it with two chicken legs and a big salad.

Recipe Directions : In a bit of extra-virgin olive oil, saute chopped onion and garlic until just wilted. Add cubed zucchini (I used a zucchini that was a bit larger), and chopped, peeled tomatoes (dip in boiling water to make removing skin easier). Basil, salt and pepper to taste. (I would add chopped celery, if I had it.)

After cleaning up the kitchen, I ended up leaving about 7:00 p.m. I hugged him goodbye, and he thanked me, saying, "I love you." I nearly cried.

I will probably go over on Monday or Tuesday, to check the garden and see what else I can do to help him. My guess is that just spending time outside puttering in the garden, or having a meal with him will be help enough.

This is the kind of relationship that I always dreamed I could have with someone who is Dad-like. I so appreciate having met him at this stage of my life.

Forty-two Years Ago She Cried

I am pretty hopeless in the garden, but I do have a good crop of weeds and a fushia bush that reuses to die!

This sounds like a wonderful friendship. Yeah, eating alone all the time sucks.

I usually eat alone. Out at restaurants. Spend too much money, because I don't like like to cook and eat at home.

Wanna go with me for Mexican food?

I think you are right, &AbbyG . I have often said about meeting him and his brother and sister-in-law, and other octogenarians in their group: "You all remind me of my parents....except you like me."

I don't have a garden, and I'm usually one with a brown thumb. But I can pull weeds....and pull things that need to be harvested!

Glad you made progress on the gardens. He sounds like a wonderful man to know.

Mr. L is very fortunate to have you as an adopted daughter. You probably imagine all of the joy you have brought into his life. God bless you!

I love to hear his stories of his youth here in Bremerton, and as an adult abroad.

Thanks. He has a lot of people. I just hope that I give him half of what he gives me.

Coral, it is fortunate for both of you that you are friends. I know how much my mom hated eating alone, and that's the thing most widowed people mention they hate most. What amazes me is that you yourself manage to remain so active and have the energy to help like this. Gardening is hard physical work even for those of us not fighting your physical battles. But it's also a very rewarding activity to work with nature.

BarbRad I am doing fine, other than the backs of my legs are really sore right now. It's been awhile since I've worked so hard. LOL

It seems to be a very good relationship. Good thing you had the time to spend with him

I try to drop in on him from time-to-time. Sometimes, time gets away from me.