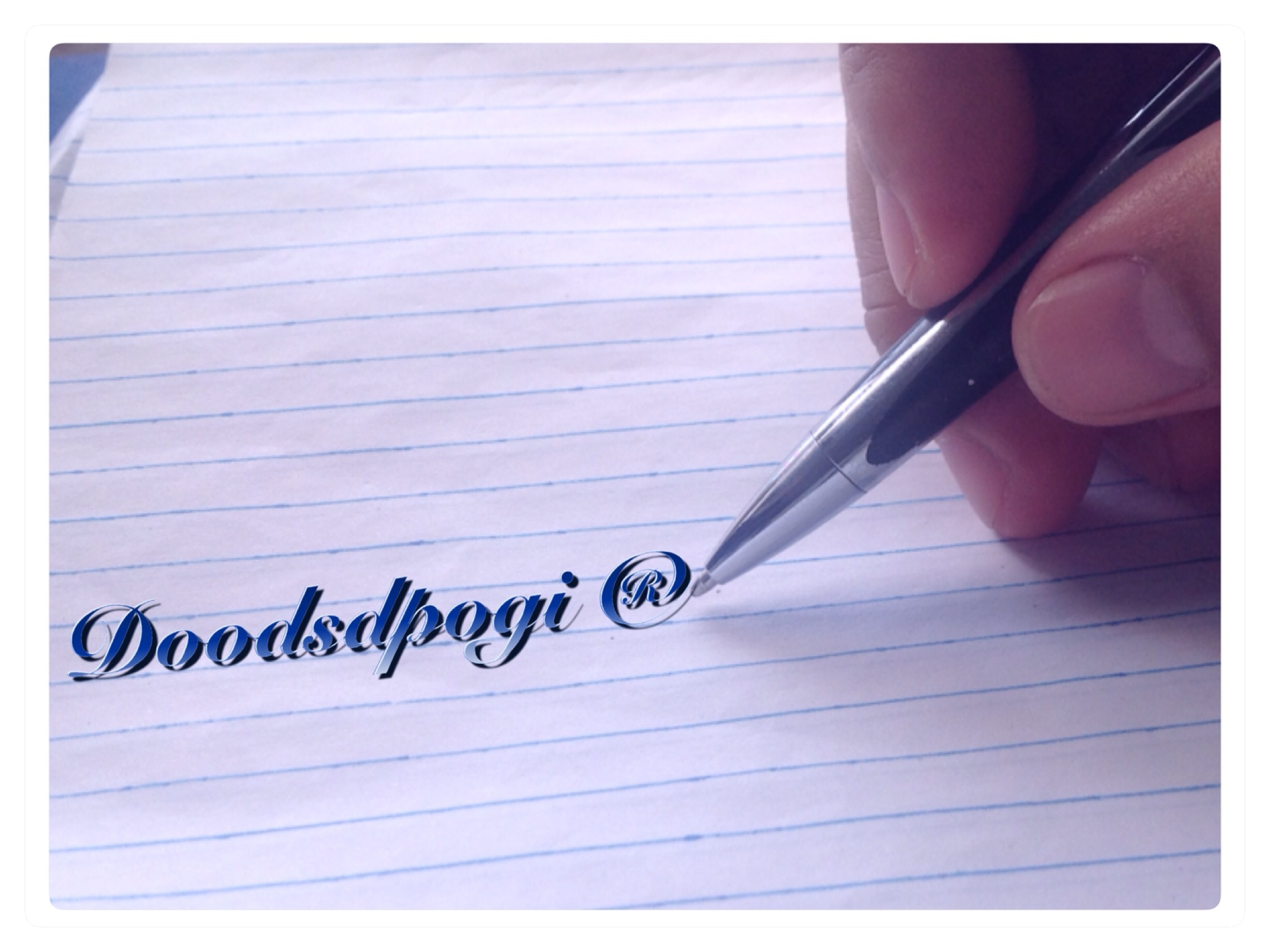 I got special appointment today with my former boss regarding a new job orders he received. Since, I will be out of the city for almost a month starting next week, I accepted the task. It's just preparation of documents for registration and accreditation with both the government offices and foreign embassies.

I will also try to look at some of the tax forms for the current and the quarters as the business has temporarily stopped operations since January of 2014.

I woke up at five o'clock in the morning, hurriedly prepared and left early as I'm expecting heavy traffic because the people are coming back to work after a long vacation.

I was shocked to see four long queues of people in both North and South bounds of the train station. Two hundred meters of four long lines of people is not a joke. Luckily, the sun is just rising and not too hot yet. But thirty minutes on the line going upstairs is not an enjoyable exercise but irritable instead.

Sigh..... nothing has really changed.

Image through the creation of Doodsdpogi ® 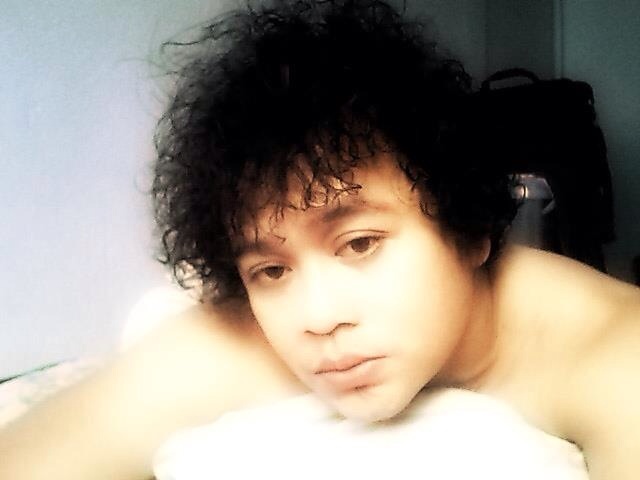