Saturday Morning Round Up, Yesterday afternoon recap and Plans for today. 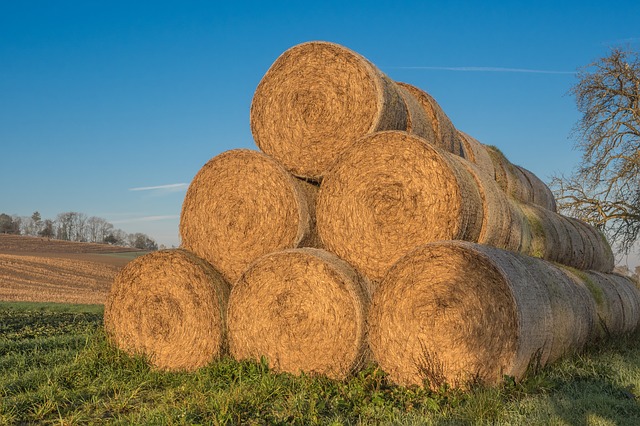 So yesterday I ended up only earning ninety-three coins, which is thirty-four less than I had set to earn as a goal. But I ended up going out and doing more than I had expected which I will talk about a little more, later in this post. I wrote five articles yesterday, again less than I had intended, but still pretty okay. When I checked this morning I had wrriten two hundred and thirty five articles, which makes this numero two thirty six. I'm actually kinda impressed by that.

Today's coin goal is 145. I should have a little more time this morning to be focused here, so I'm hoping to get that accomplished before the end of the day. I'd also like to write ten articles if at all possible, but I'm not too stressed about that second goal.

So yesterday afternoon I eneded up going to the Antique store, and found two movies and a paperback book for $5.38. I adore the guy who owns the antique store-he's one of the sweetest store owners that I know. I bought Finding Neverland and American Dreamz on dvd. Finding Neverland is about the creation of Peter Pan, and stars Johnny Depp. I've heard about it but never seen it. I put it in last night, but fell asleep before I could watch it, so I'll have to try again later. American Dreamz is a Hugh Grant movie, not one of his best, but it was $2 and makes fun of American Idol-plus the cast is a good one. The paperback book I bought was Harry Potter and the Chamber of Secrets. That makes two of the series I own. I used to own all the books, but don't anymore, so I'm trying to rebuy them so I have them.

After that I went and bought fried chicken and made a cake and went to hang out with a couple of friends. We we're going to watch a movie, but got distracted by YouTube videos and ended up watching those for a couple hours while we ate. So that was pretty fun.

May still go to the gun show today, and the flea market. I dunno yet. I bought ten books yesterday, so it's not like I really need anymore books. Oh heck, who am I kidding? I always need more books. 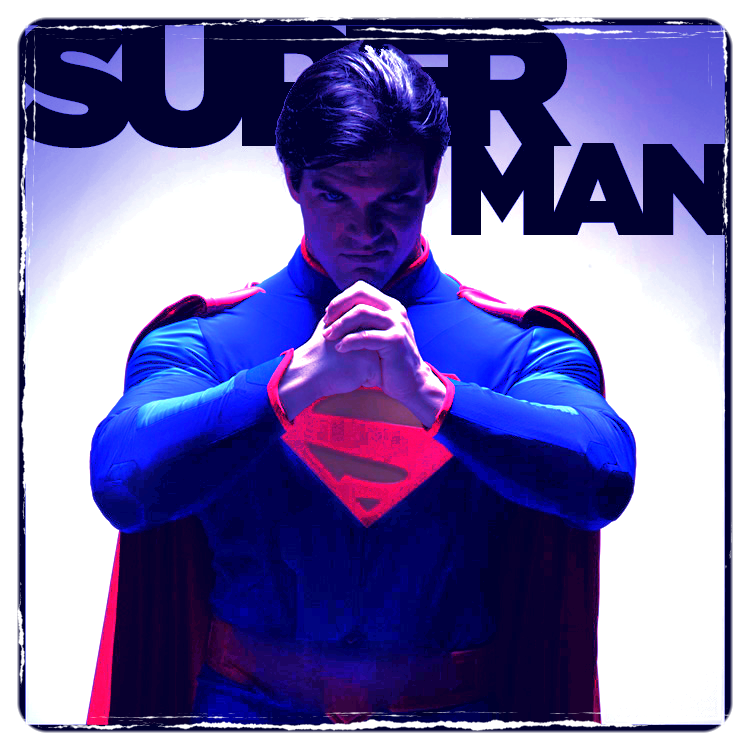 Oh, wow. Great plans you have. I never tried to sell over the eBay, because it always included a point where I have to calculate the post costs, and it is very hard as everybody take notice about a minimal differences from one product to another.

I haven't sold on eBay in awhile. I earn most of my PayPal money from doing surveys. Lol.

It was worth it not to meet your goal if you had fun out there in real life. Sounds like a great day

Fun is a necessary part of life. I am glad that you take time to enjoy yourself.

I watched American Dreamz years ago and had forgotten Hugh Grant was even in it. It is on Netflix, at least right now, and maybe K and I will watch it tonight.

Dennis Quaid is in it too. It might nit be the greatest, but its easy to laugh at even the badness of it.

Sometimes the campier the film is the easier it is to watch because you don't have to think about what's going on, you just keep laughing.

I love that Dennis Quaid is in it. Hes so good.