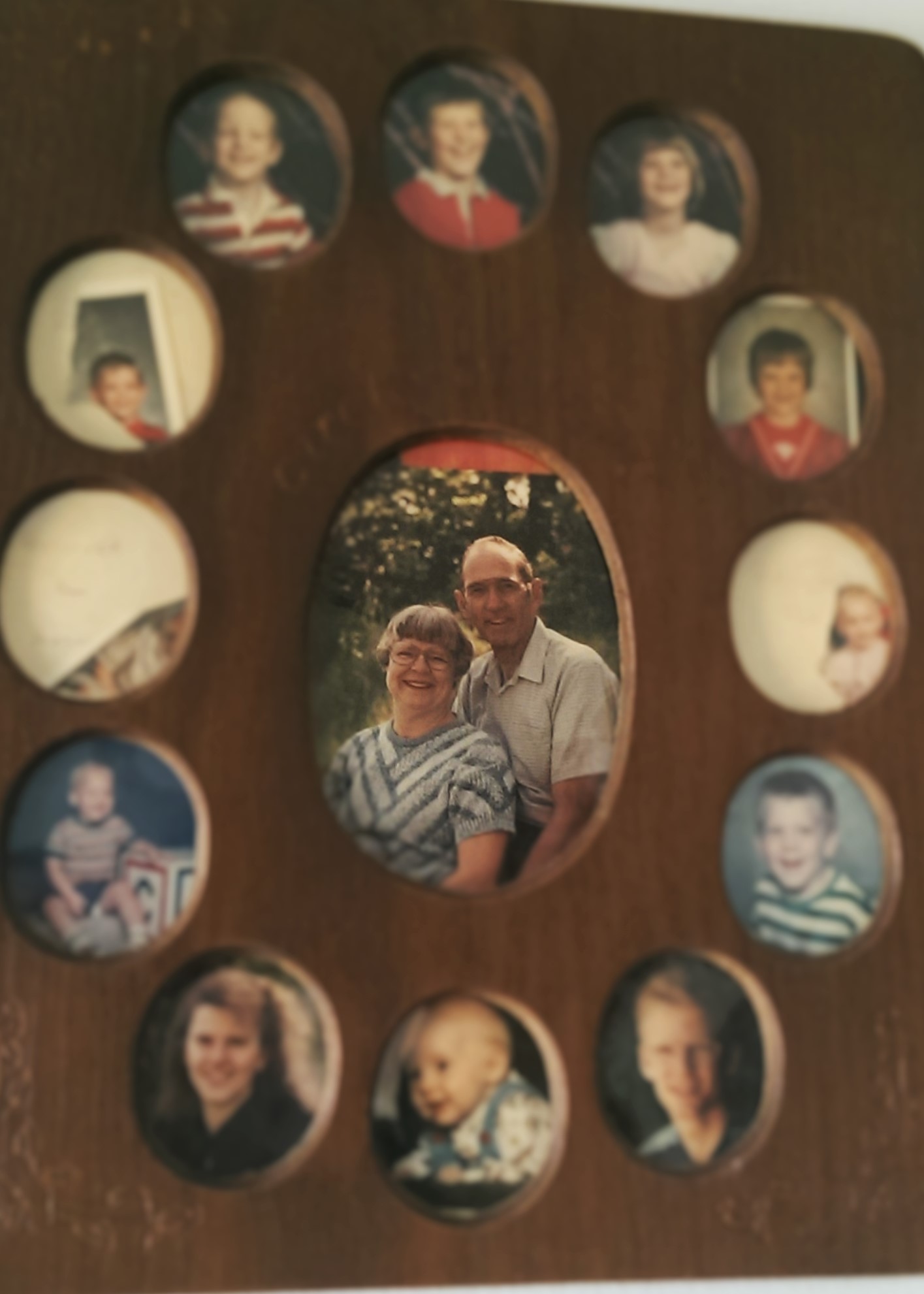 Both of my grandparents are colorful characters, to say the very least. Each of them has a never ending supply of stories and wisdom that might learn you a thing or two, in my Grandpa's words. It might be a bit uncouth but I really started to notice how interesting my grandparents were when they started cussing around me. Now, I don't mean f-bombs everywhere but the occasional 'damn' or 'hell'. The first time I heard one of those words come from my Grandma's mouth, I almost died. Maybe this was the turning point that I really started to these two people in my life as human, instead of just static fixtures in my life. They never fail to surprise me, that's for certain.

One of my favorite "Grandma-isms" actually has a curse word in it. I remember I was at their house, just talking to Grandma about the day and whatnot. She was telling me about how Grandpa had snuck up on her, since her hearing isn't so great. That's when she said the phrase I'll remember til I die. "Well," she said, "at least I know I'm going to heaven, cause he scared the hell outta me." I about fell out of my chair from laughter and shock. Just last week, I used this phrase on someone I was making small talk to and he got the biggest smile. It's pretty neat to think about that even after they're gone, (which hopefully won't be for a really long time) their words and stories can still ring in people's ears.

My uncle was the colorful speaker in our family. I first heard swear words from him, but no F words.

I loved reading this story about your grandmother.

That's adorable! I've been known to have a salty vocabulary, myself, but I didn't get it from my momma. Her strongest curse was "Hell's bells!"