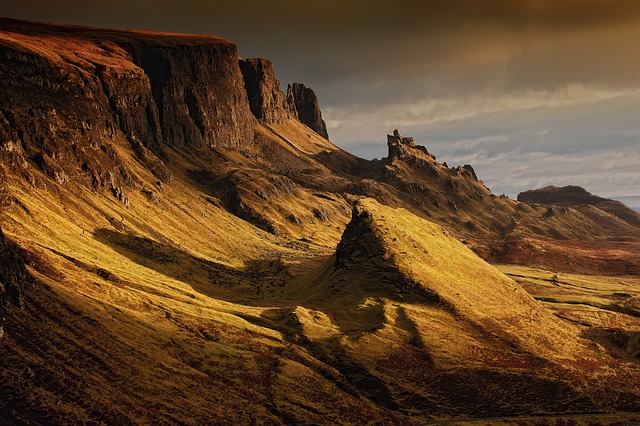 Getting back into the swing of things with this challenge today, and continuing on with cover/remake theme, is to pick a song where the remake is "better" than the original. That's a bit of a subjective matter, I think. I may feel a remake is better because I'm not crazy about the original performer's singing voice or chosen musical style, not that it is objectively a "better" version.

That's why I like Placebo's version of "Running Up That Hill" better than the Kate Bush original. I know Kate is considered a bit of an untouchable "goddess" by her adoring fans. Like, how dare someone even touch one of her songs?! Or think that another's version could be - gasp! - better? But honestly I've never quite gotten her tremendous appeal. I appreciate her being her own performer, not falling into cliche and also broaching sensitive topics in her songs, but her voice and style just doesn't do it for me. It's a little too artsy, too melodramatic for my tastes.

So that's why I love Placebo's remake of "Running Up That Hill". It's so much darker, haunting, and atmospheric to me. Singer Brian Molko brings serious angst and pain to his vocal performance, it's hard to even hear them as the same song. The slower pace puts more emphasis on the lyrics and the singer's desperation.

It's a remake that succeeds to me because it so reworks and reinterprets the song into something different, something deeper. But that's my opinion; listen to the two versions yourself and tell me what you think:

"Running Up That Hill" - Placebo's remake

Yoga for back and neck pain

Hello all, it's been a while

Yes, sacrilege! Only the mighty Kate is allowed to run up that hill to Wuthering Heights LOL.