Need to catch up (when I get the chance) 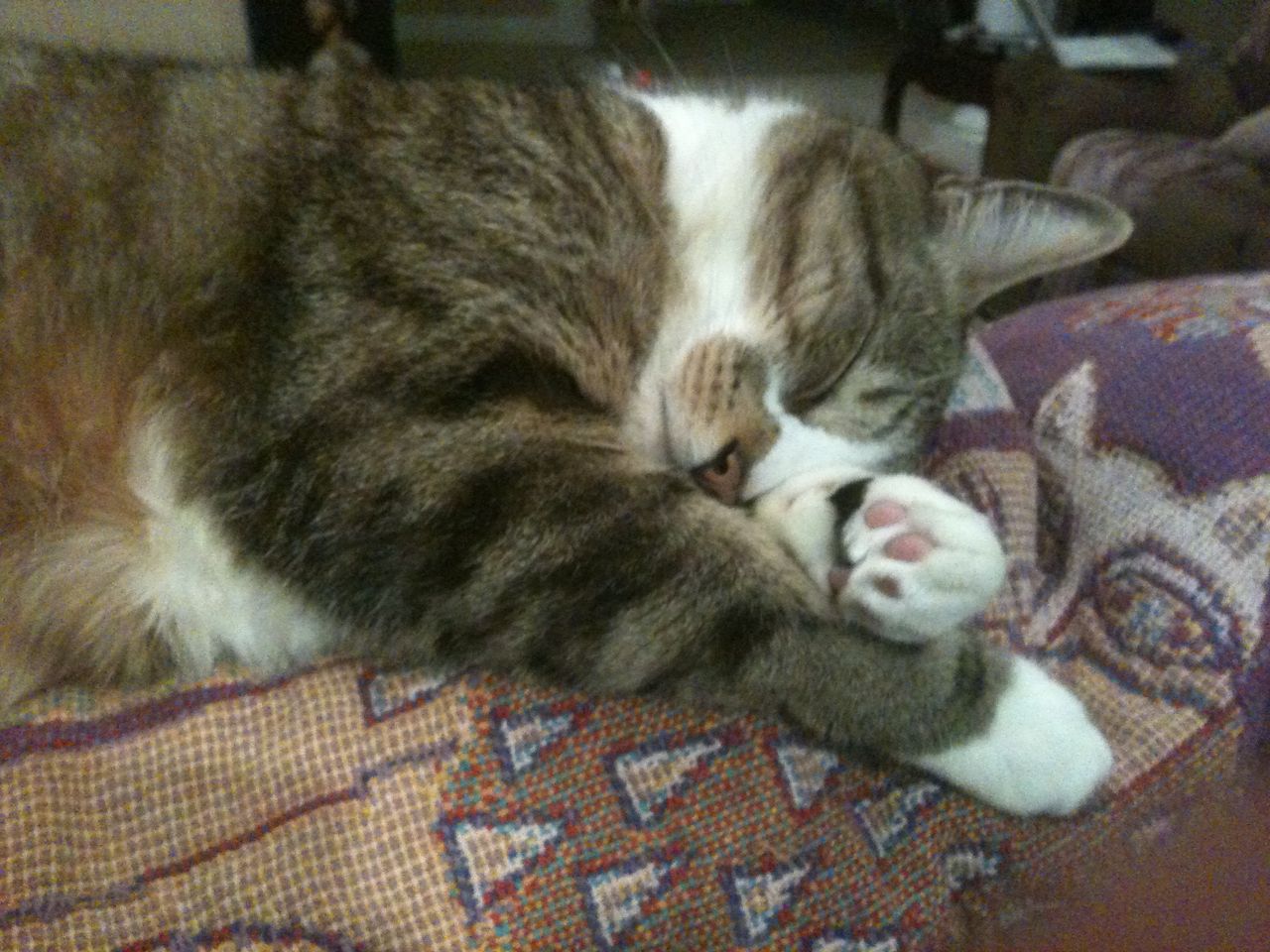 I'm behind now on the music challenge and other posts I wanted to get done this weekend. Saturday was all tied up with the plumbers, and yesterday I just didn't get a lot accomplished beyond some housework and cooking. Just the way things go, sometimes.

And now I need to get ready early this Monday morning - not for work but sadly for a funeral. One of my friends lost a close family member to cancer last week. It's been a rough year for her family as she also lost her sister to cancer just a few months ago. I wasn't able to make that service so I do want to be there today to pay my respects. I just feel so bad that cancer has been such an ongoing issue in her family (it was only a few years ago that she lost an older brother to the disease as well.)

The rest of this week could be fairly busy. I'll probably be off to my mom's later this week to help with some things going on with her. I also have an online friend who has been in New York this summer for work whom I was hoping to get the chance to meet up with at least once while she was in the U.S., but I don't know now if that will work out. It seems like the summer has flown by and the only day I could possibly see her is tomorrow. But, I have to wait and see if I can make it work with my schedule, to be honest I want to see her but I'm also feeling lazy...and cheap. Travel alone will take me about 3 hours there and 3 hours back between the car and then taking the commuter train into the city (I refuse to drive/park in NYC). I'd been hoping maybe we could arrange somehow to meet somewhere "half way" but it just didn't seem to be in the cards this summer.

Right now I just feel as groggy and sleepy as my cat in the photo here.

Quiet Sunday in the kitchen

I think MyLot may have something to do with that. Since they started paying again the daily average posting rate on PP has dropped by 20%. I don't keep a record of comments but they seem to also be down.

One of the perks of online writing is that it will always be here. Real life and the opportunities it presents passes us by if we don't grab it while we can. I hope you're able to enjoy whatever it is you decide to do.

When the weekend is that full tasks and chores it feels like you had no rest at all by the time Monday comes rolling back around.

You can catch up when you have the time. SOrry to hear the loss of a friend.