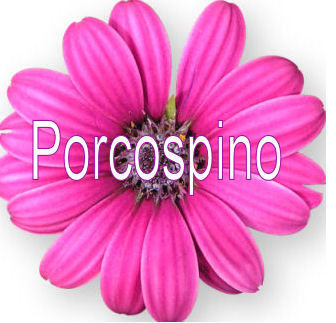 This is a Danish crime story from 2010. Within a few months there were 10 fires in the same area. The people who lived in that area were very scared. They never knew when or where the next fire was going to take place. Most of the fires took place while the owners weren't home, but in one case the pyromaniac started a fire in a house that belonged to an elderly woman. She was home when the fire started, and fortunately she managed to get out of the house. At the same time there were a lot of burglaries and vandalism in the area.

At first the police wasn't able to find the person behind the fires, burglaries and vandalism, but eventually he was caught. People from the area were very shocked when the truth was revealed. A local policeman had started the fires, burgled the houses and committed vandalism. Everyone trusted him, but he set fire to the houses that belonged to his neighbours and his friends and he burgled his friends' houses.

The policeman set fire to his own house twice. He wanted the money from the insurance, and he burned down the other houses in order to hide the truth. The policeman was later charged with arson, burglaries and vandalism and he was sentenced to 6 years in prison.

The comments ruined her life

See, even the police are nuts. I have always said that. He was a crazy human being. I like this story.

What a horrible person! I hope this was just a fictional story and not that such a person actually existed.

Unfortunately it is a true story. It must have been a scary experience for his neighbours. It is hard to understand why he did all those things to his friends.

Well,it had to be a true story.If it was fiction the criticism would have been that it is not realistic. Truth is stranger than fiction.