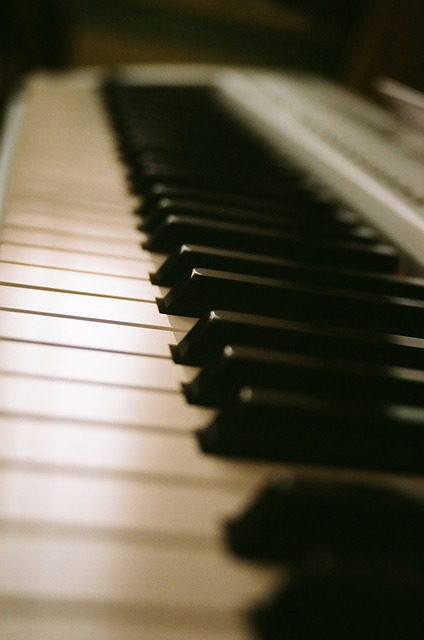 This was a tough one for me to come up with. For the most part, I think songs tend to run too long , if anything, and rarely too short.

A good song should leave you wanting a little more, shouldn't it? So that you want to put it on again and listen to it, over and over. A song that's too long just leaves you waiting for it to end (but that's tomorrow's post.) When an American disc jockey, Carroll James, got hold of the UK release of The Beatles "I Want To Hold Your Hand", he played it over and over again to satisfy the demand of listeners who couldn't get enough of the song. Can you imagine that happening today?

I've mentioned before that my favorite rock band is The Police, and I'm especially a fan of drummer Stewart Copeland and the compositional work he's done since then. He ended up writing a lot of music for film and television for many years, and much of it is really great. However, soundtrack music is one situation where I sometimes find individual songs "too short". A piece of music may only need to fill a single scene, a minute or two's time. And it could be a piece of music that when listened to on its own promises that it could be something more, something developed into a fuller song...but that isn't to be the case.

So one piece by Stewart that fits into this category for me is "Regret [the Metropolis]". I'm not even sure what film/program it was originally written for, but it was included as the last piece on his 2007 anthology album.

This piece is only 1 minute 4 seconds long and every time I listen to it I just feel like there should be more to come. It even ends on a hanging note, suddenly, leaving you wondering what should follow next. It's lovely and haunting, even as simple as it is with just piano and bass.

Back from the vet!

I am not sure if I am having the same song in mind. Have to find out by researching

Once upon a time the length of a song was dictated by how long of a song could fit onto one side of a 78 rpm vinyl disc, and later onto a 45 rpm vinyl disc. Now, with MP3s and such, some songwriters don't seem to know when to say enough is enough.

That's a good point - used to be most pop singles were under three minutes when 45s were all the rage. And full length albums tended to be 40-45 minutes, 4-5 songs a side. Ah, the "good old days"!

I love Stewart Copeland. I think he's a great drummer, and I always liked what he said about Sting: "He's the singer in my band." LOL

I agree that it could have been developed into a longer piece. It was very contemplative-sounding, like something you would listen to on a long drive by yourself when you had something on your mind.

Copeland is brilliant. I remember him on the Letterman Show a number of years back. Incredible drummer....
Hope you had a chance to catch that show.

Was that during "Drum Solo Week" a few years ago? I was actually in the live audience for that, thanks to a friend who works for CBS :)