When You Lie Down With Dogs 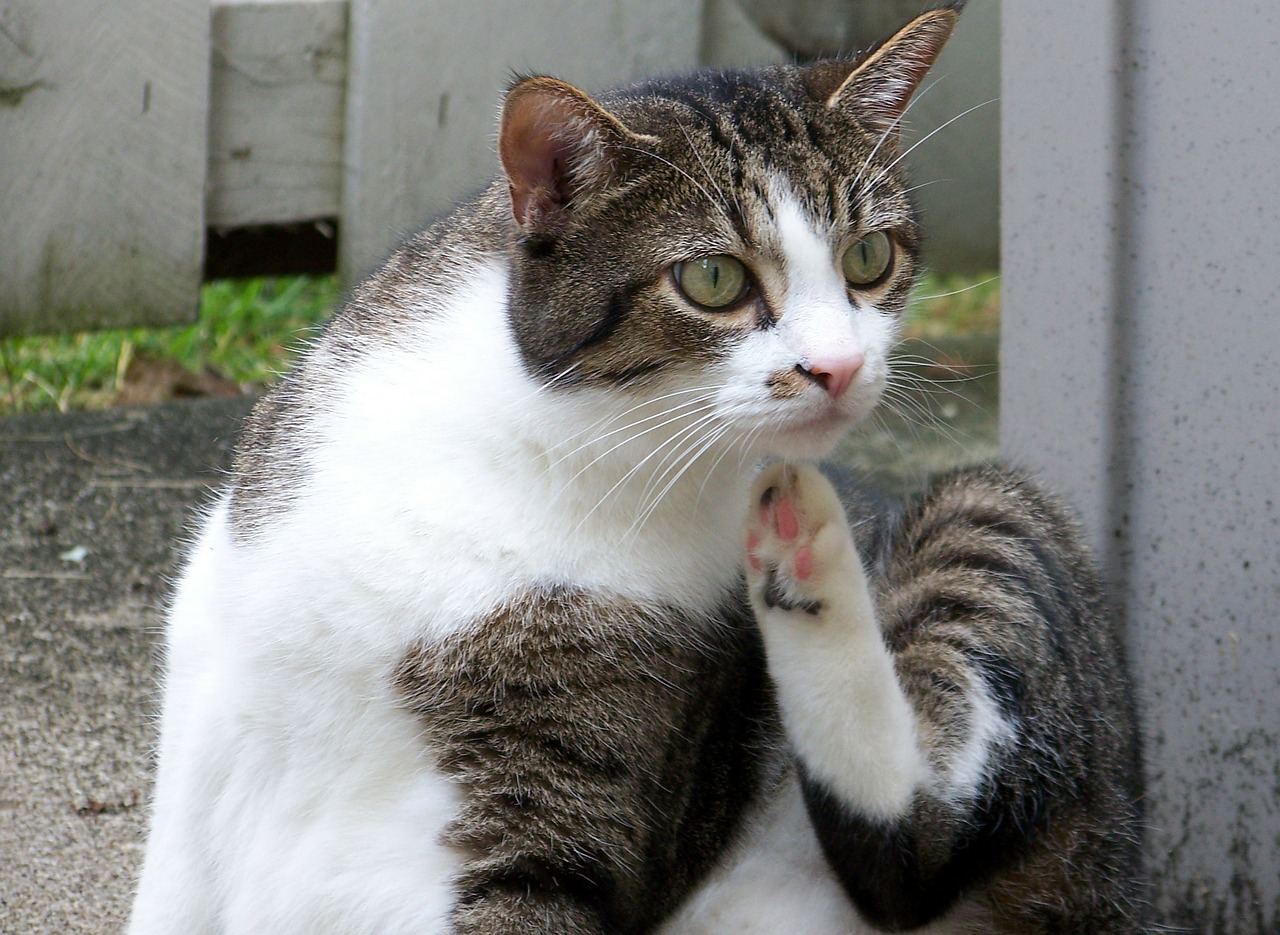 Hollywood bombshell, Jean Harlow once said, “When you lie down with dogs, you get up with fleas.” But what exactly is the meaning behind this dog and cat metaphor? Was Harlow referring to those infamous bad boys that women loves to love, even though they know, the scalawags will do them dirty.

Maybe it’s the thrill of dating someone with an attitude that differs from the mainstream or his defiant demeanor that is what some women find so attractive. Dating a bad boy instantly identifies the women who date them as nonconformists by association. This may be exciting, but it does not necessarily lead to a loving relationship. If fact, after the first initial romp in the hay the woman may notice her bad boy cooling and becoming standoffish to her advances. After all he’s been there and done that, so for him the conquest is over.

Bill Hicks once wrote a song called ‘Chicks dig jerks’ which is accurate to a point. Bad boys may provide women with an exciting alternative but are not the type of man that will provide security or a family life. Luckily, most women’s attraction for bad boys usually runs its course as a woman matures.

A recent study about intelligent men and marriage has shown that the nerd may be the best choice for women who seek long-term relationships. It could be that smarter men are more evolved, and have more respect for monogamous relationships. Still, if women sow wild oats as men do, they often have a fondness in their hearts for these bad boys, at some point in their lives. A flirtation with a bad boy may be fodder for memories in the future, but it can also drag you down with them, if your bad boy has a criminal side.

So if you are in it for the rush of the moment, and his brash confidence seems too appealing to turn away from, recognize the situation for what it is: temporary. .

Walking in Fred’s Field of Carrots

Plastic that Bleeds: Another Implementation of Biomimetic Design

Well! I say if you're out at a club on a date and bullets start flying over your head, it'll probably take you less than a second to decide the relationship is not going to work. LOL. (REF: P. Diddy and J-Lo.)