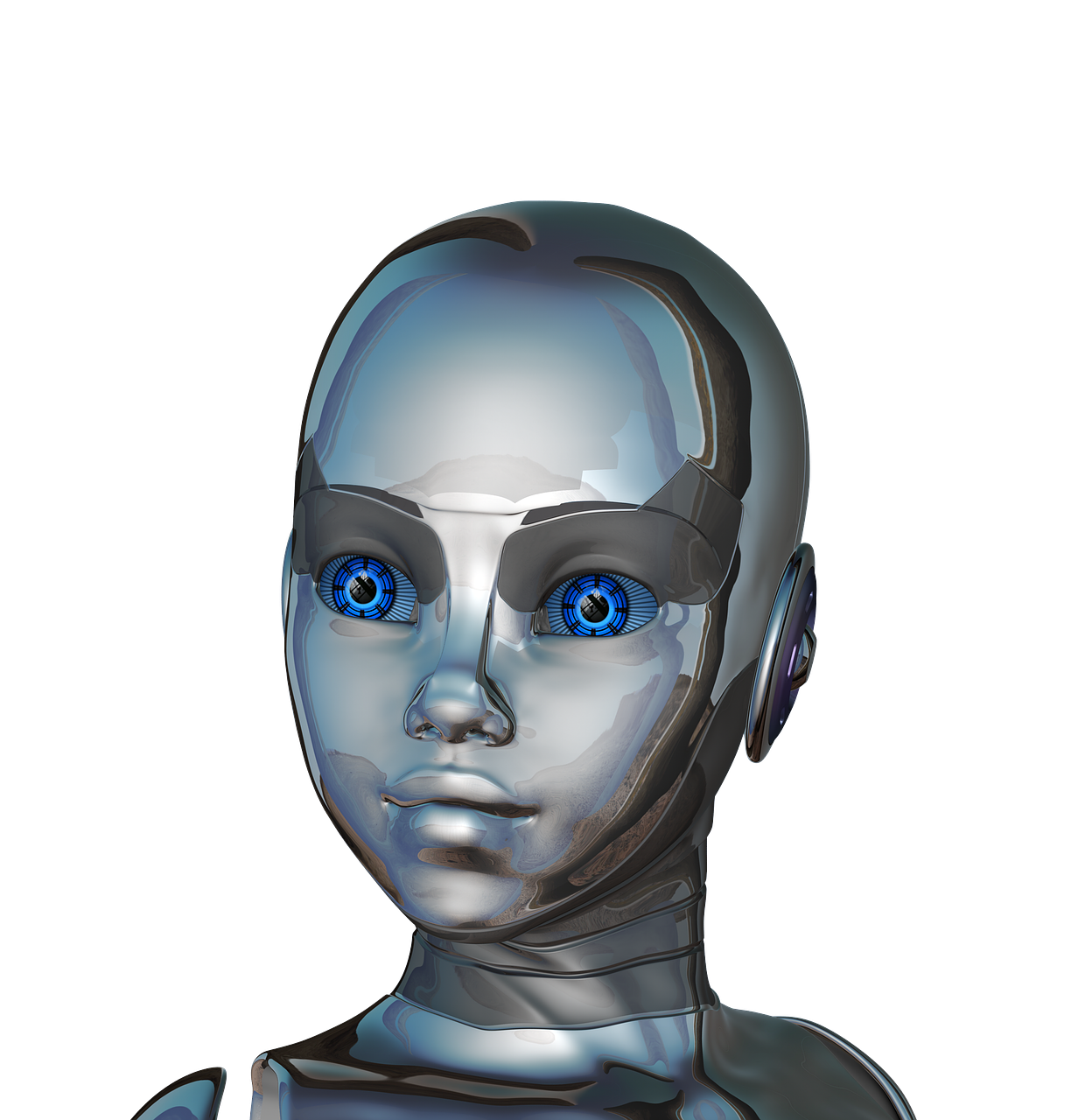 The debate continues, is artificial intelligence beneficial to mankind or will robots delete us in the end. It’s been said that artificial intelligence is growing at an exponential rate. Combinations within the sciences: adjoin robotics, nanotechnology, and neuroscience together, could be creating man’s companion or his worst nightmare, depending on who you talk to.

In the news, billionaire chief executive of SpaceX and Tesla Motors, Elon Musk has warned that artificial intelligence is “detrimental to humanity.” Musk points out that machines are being built with “recursive self-improvement,” and this could lead to “a very bad effect.”

According to Musk, artificially intelligent creatures “function.” One type of function might be the task of getting rid of spam, from your e-mail. But if artificial intelligence can self-improve itself, it might determine instead, to solve the problem by getting rid of the human instead. Musk is not the only great mind to be fearful of artificial intelligence. Even theoretical physicist, Stephen Hawking believes AI’s could be pivotal to human’s fate. Depending on our ability to avoid the risks and pitfalls, creating a machine that can improve itself will can easily include a dark side.

It might seem like science fiction, yet the fact is unescapable: machines will soon surpass humans, in intelligence. We’ve already arrived at the dawning of this era. Perhaps the best we can do is proceed with caution and restraint, while desperately, hoping they will find a use for us.

We Met at the Recycling Booth

Walking in Fred’s Field of Carrots

This has been a bit of a staple of Sci Fi for a while, with the likes of Terminator and the latest books of Jack Campbell's Lost Fleet series. It is interesting, but can we really programme a form of intelligence like that?

It's not that we can program them - they might learn enough to program themselves. If such as Stephen Hawking have expressed concern we should at least consider the possibility and plan accordingly.

This is potentially a real danger! We must be very careful to program such machines in a manner which would preclude them from going too far down the road of self-determination. It may also be a wise move to build in safeguards which will disabled them if need be - and I don't mean Asimov's Three Laws of Robotics - they are total fiction and simply won't work!

The image you have used for this post, although it is from Pixabay, needs proper attribution to satisfy Persona Paper's rules. If you use the Image Wizard to insert the image into a post it will automatically provide the correct image credit. You may want to read this post on how to use the Image Wizard: http://www.personapaper.com/article/17677-mainly-for-our-new-members and this post: http://www.personapaper.com/article/19584-appropriate-image-credits by MaeLou on the proper use of image credits on Persona Paper. You may also want to read the Rules and FAQs (link at the top of every page) especially the part about proper image use on Persona Paper. Failure to properly credit images or using images you do not have permission to use may result in you not being paid for your work. Wouldn't want you to fall foul of a rule you didn't know about!

Listen, there are squirrels with more intelligence than many human beings. Man as a whole isn't so damn intelligent or the planet wouldn't be as trashed as it is.

Wow, I always thought fear of AI was a little on the Luddite side, but I am such a fan of Elon Musk; I guess I need to listen to him!

Honestly I doubt very much if artificial intelligence will ever take over the human being. it can never do what we do. Thy would have no feelings, no emotions. Only logic. Not that logic is bad, but they would be an asset I think. In aiding us in many aspects of our lives. Computers cannot grow their intelligence. Nor can it learn emotions. Remember, humans build them. They are only as smart as we are in lots of ways. They can and probably would be able to multitask, unlike a human. They can make life better for all of us involved.

I agree. We are in more serious trouble than most of us realize. We are already in the midst of the sixth mass extinction. I have heard predictions that humans may not last much more than another 100 years or so. We have become so absorbed with greed that it's blindsided most everyone. 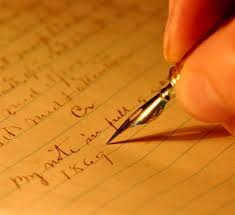 An article fro, last year stated that science was hoping to infuse human conscience into a machine.

I love the subject of artificial intelligence ever since the movie “2001: Space Odyssey”. The answer to the question is: “NO. Humans created A.I. They can destroy or “delete” A.I. creations whenever they want to.”

Detrimental to humanity? Hmmm …? Well I suppose you could argue that a robot maid doing all the chores will make your kids lazy bums! You could also argue that an evil dictator in an enemy country could send an army of robots to annihilate U.S. But overall, A.I. isn't any different from other technological inventions. It's like the government. Here to “help”. :)