Now that Hillary Clinton has thrown her hat in the ring and is running for president, I wonder if she recalls the talking shoes. Remember when Hillary Clinton gave that convention speech in Las Vegas, some years ago? Nobody expected it to turn into a “ground hog day” event. Nobody knews exactly why Alison Ernst was throwing a shoe at her. And Ms. Ernst was sure in a lot of hot water over it. She could have faced several years in a federal prison because of it.

The whole incident was reminiscent of when Al-Zaidi threw two shoes at George W. Bush, yelling out, “This is a farewell kiss from the Iraqi people, you dog.” And, “This is for the widows and orphans and all those killed in Iraq,” as he let another one fly. When security dragged him out, and his screams were echoing through the hallway, Bush said, “That’s what people do in a free society, draw attention to themselves.”

Talking shoes may be migrating west. In the Arab culture shoe throwing is meant as an insult and Al-Zaidi’s shoe throwing has actually inspired many similar incidents of political protest around the world. Even though Al-Zaidi was severely beaten after the incident he was “embraced around the Arab world.” He wound up only serving nine months of what could have been a three year sentence.

Meanwhile, a Saudi businessman offered a cool $10 million to buy the shoes thrown by Al-Zaidi. The shoes were now being called, “The Bye-Bye Bush Shoes.” When he was released he did his own talking. He planned to build orphanages, a children’s hospital, medical and orthopedic centers that offered free medical treatment. Maybe it all depends on the style of shoe being thrown as to how much talking they do.

Half Dead; Yet Cheerfully Optimistic

We Met at the Recycling Booth

I remember that big news! It was really a terrible incident. 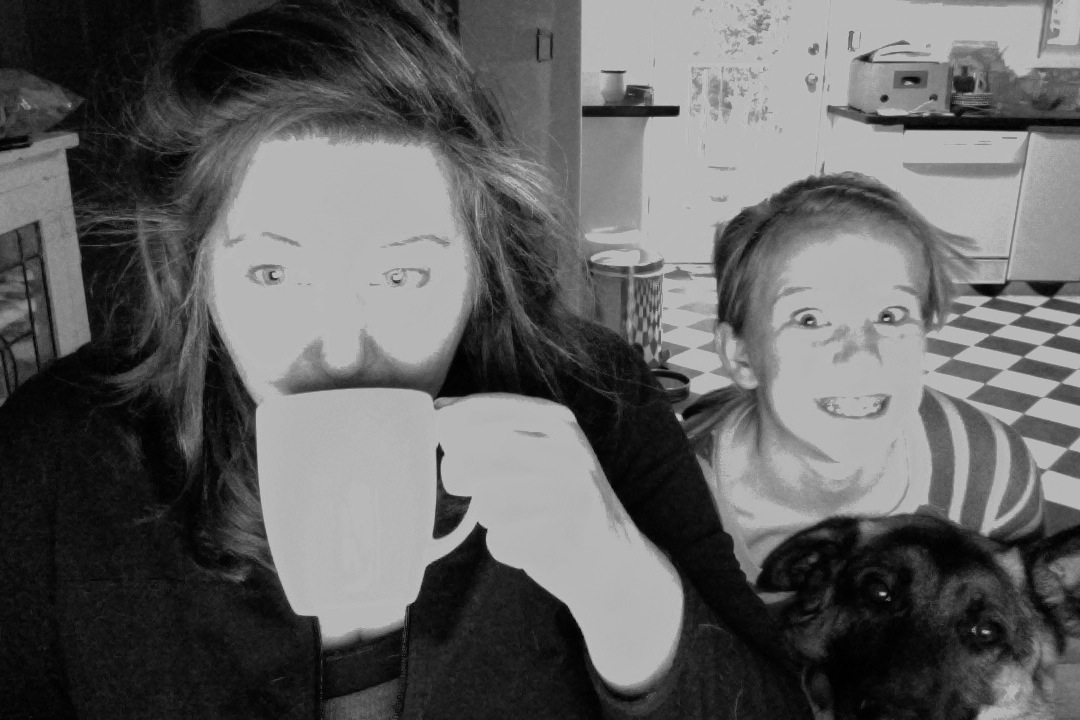 I hadn't heard any news about the shoe pitcher since he chucked them at Bush. Now that he is well heeled, he is sharing the wealth.