Are You Feeling Old Yet? 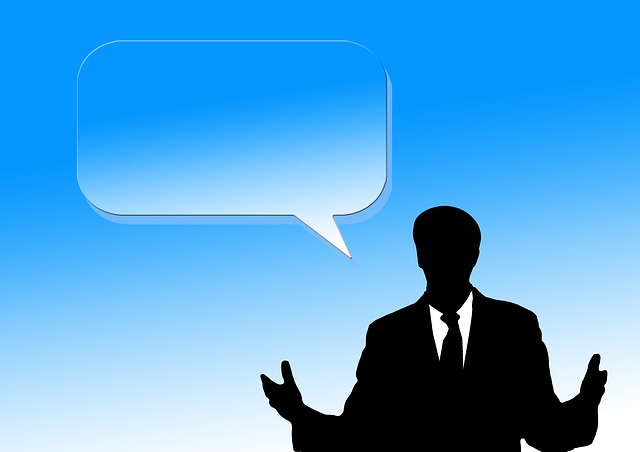 The saying has it that 'you know you're getting old when policemen look younger'.

In my life it's not the policemen who look younger every day, it's the politicians.

The former head of the Labour Party, Ed Miliband, is my birthday twin.

Tim Farron, recently elected leader of the Liberal Democrats, is five months younger than me. We went to University together, graduating on the same day, and I remember him well from those days.

Meantime Universities Minister Jo Johnson is two YEARS younger than me. OK, he is the brother of Mayor of London Boris Johnson, so he had a bit of a leg up in the grand scheme of silver-spoon-in-mouth hierarchies this country seems to work on at times, but even so, he's a minister in HM Government and I'm still a humble administrator.

I guess I must have missed the turn off in life which pointed to the top of the pile.

Worn to a Frazzle

It's not always WHAT you know, it can be WHO you know

I think just abut everyone looks young these days...lol. I see kids driving cars and I'd swear they look too young to be doing so. lol

This is one reason why I always carry my driver's licence with me now. It passes for ID in most places and until I started showing gray hair, I was still being asked for ID when purchasing alcohol. I'm short, so it comes with the territory. I give my husband money when it's my turn to buy and he goes to the bar. There was an incident 30 years ago when I was 18 and in a bar with a friend celebrating her 16th birthday. Said bar was known for serving under age patrons and the legal drinking age in the UK is 18. We were ejected because the barkeep thought I looked under age, and as I had no ID I couldn't prove that I wasn't. She, on the other hand...

I am hopeless at guessing people's ages and was forever being caught out at the store when working retail. One reason why I hated retail was that we had to act if someone was under age and purchasing liquor. If they think they're old enough and can scrounge, beg, borrow, earn or steal the money for booze, who am I to step in and tell them they can't start killing their liver before the law says they can?

When my newest teaching colleagues are younger than my oldest son, that makes me feel old. The first year all the students in my sixth grade homeroom were all born after 9/11, that made me feel old.

Life is a cycle. We all have to get old. Is it fair? No. Nit it happens to all of us. Even those younger than us people will eventually get older. I don't think like that, never have. I know I am aging like everyone else. But I still like the same things I did 30 years ago and think the same as well. Nothing wrong with that. But the other saying is, you are only as old as you feel. And I feel like I am 20 years old. That counts for something.

Even though I will be 71 in a few days, I don't feel old. Hillary Clinton is only two years younger than me as is Donald Trump. Both seem to still be going strong. Like you, I missed the wrong turn off in life to the top of the pile.

Mitt Romney's running mate in the 2012 presidential election in the U.S. Paul Ryan, is younger than me. So is current presidential hopeful Marco Rubio. President Obama is older than me, but still....yes, I am officially old. Drats!

Paul Ryan is 45, and Marco Rubio is 44. Sorry to burst your bubble!