In the times when the Lord Cat was angry 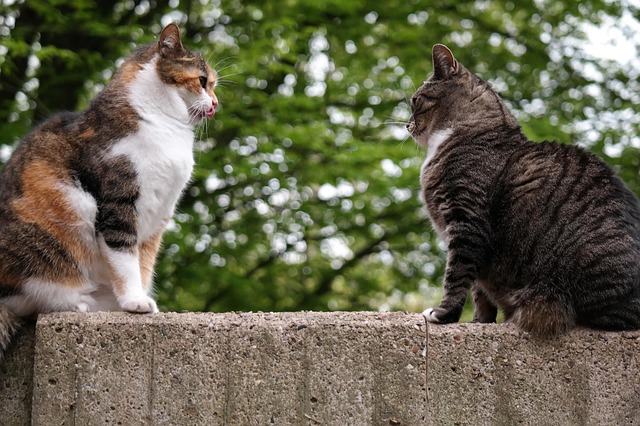 Once upon a time in Egypt, there was a king who wanted to create a wall that reached the heavens. He was trying to keep the few cats that remained in his kingdom from escaping.

He began to build a wall. They used big stones and piled them one on top of the other. Eventually , the cats came to know of this.

They had magic. So, these cats pushed the wall down. However, the king had magic too and so he stopped the walls from subsiding entirely. The wall became a ramp.

Not to be outdone, the king ordered his men (and his women) to carry on building. The people picked up where they left and like before when the cats came to know of this they pushed the wall down.

Now, this made the king very angry indeed. He went to see the destruction. It now looked as if two walls had run into and collapsed against each other. he ordered the people to carry on building.

Eventually, the wall reached the starting point and the people decided to take a break. And the cats pushed. The ruins of the walls can still be seen today in Egypt. In fact you can see how the king tried again and again and failed. I think his name was Robert Bruce...no,no that is another story altogether.

Even today, the cats have this tendency to push down the walls...you can see them walking on the walls...looking for a soft spot...somewhere.

Pull down the curtains for I have solved it