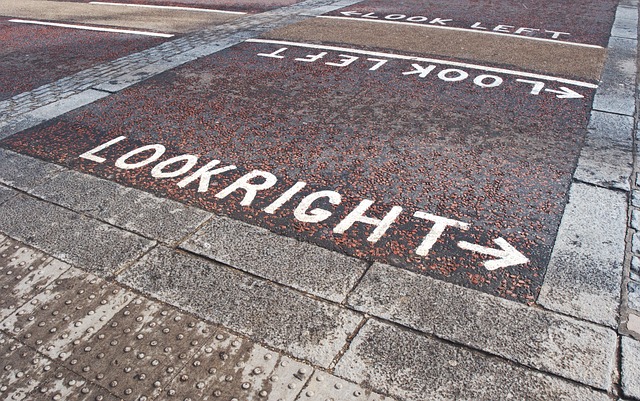 On Monday, July 27 will be the last State of the Nation Address or SONA by Philippine President Benigno S. Aquino III.

Filipinos are awaiting what President Aquino will report to the nation regarding his accomplishments in the last five years of his term. He has only a year to go before he leaves office.

But while critics have nothing but negative things about the President, he is one of the Philippine Presidents who has the highest trust rating, according to surveys and news reports. This reaction is but normal for a society who is very free to say what they wanted to say. This is one of the best things Filipinos enjoy now, the freedom to talk and say whatever they want without fear of being punished, but of course with limit or it should not violate any laws on libel or defamation.

Another thing that critics should look at is that President Aquino started reforms like battling corruption, which is a good start for the next leaders to follow. Though there are still some flaws, he had shown good performance as a leader.

Is Being Fat a Big Liability?