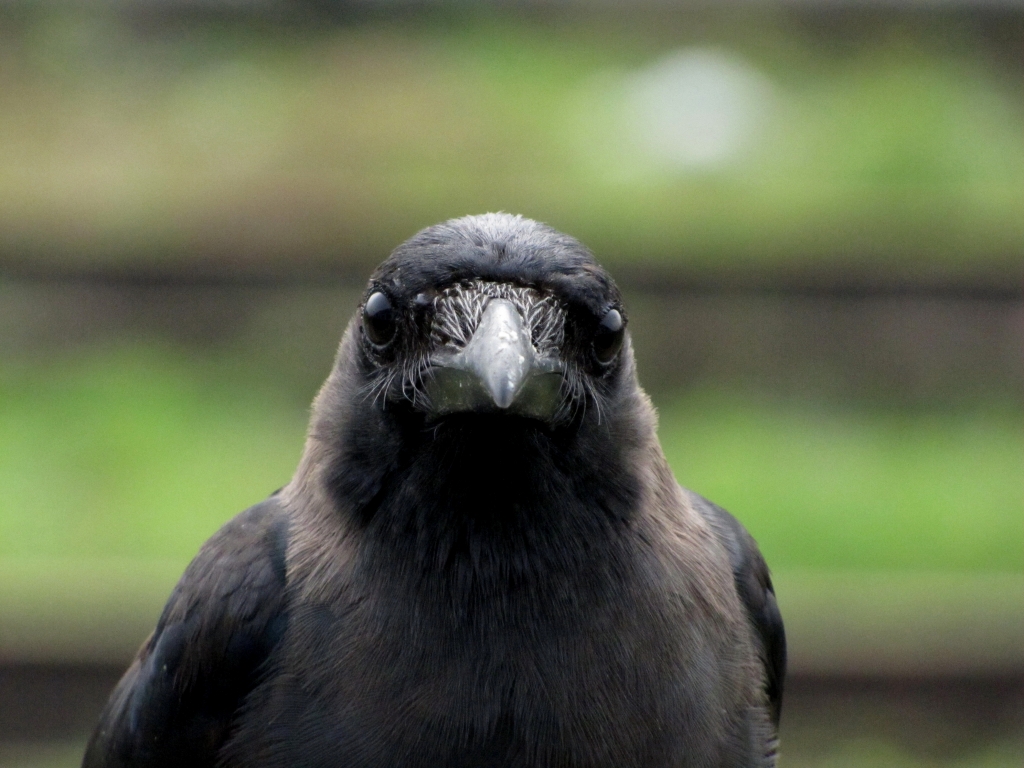 Some of you might be wondering what this article is all about, so I'll explain a couple of things right at the start. If you're ally in the British Army, it means that you're cool. You look cool, you sound cool, your skills and drills are slick but mainly cool. You're basically just gliding along everywhere you go. If you're a Crow, you're he furthest from being cool as you can be. Crow actually stands for Combat Recruit of War. Those are the guys that are dead keen but have no idea. Ally = Cool. Crow = Uncool. That's it in a nutshell. Here are the 5 times. 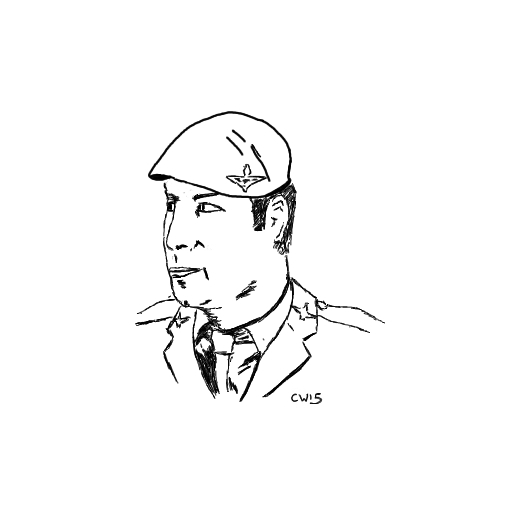 You may have seen this beret on members of the Parachute Regiment or maybe on the heads of plastic Paras everywhere. It is basically a way of shaping your beret that makes it look different to everyone else in the army. If you're in the regiment then you can get away with having it, but if you're not, you just look like a crowbag. Nothing says “I'm trying too hard to look Ally” than the para beret. Get it sorted.

2 Wrapping Your Sling Around The Magazine Housing

The rifle sling for the SA80 is designed for you to be able to wear the rifle in a variety of positions. There are going to be times where you need to let it go in order to carry on with other business. You shouldn't be putting it down or getting somebody else to hold it for you. That's why there's a sling. If you find yourself wrapping the loose bit around the magazine housing, and then pulling it tight, then you're acting like a crow. Sure, you might think that it looks ally but what are you going to do when somebody gives you something to carry with both hands? You're going to have to unwrap it and wear it properly aren't you.

3 Having Your Own Personal Magazines

Every time that you need to use a weapon in the army, you get given the ancillaries to go with it. That includes a sling, the appropriate magazines, and a BFA if required. Because that stuff is provided, there's no need for you to be cutting about with your own mags. Seriously, why on earth would you have your own anyway? You're not likely to ever find yourself on exercise without enough and why is it just live mags that you're carrying with you? You wouldn't think that you looked ally with blanks would you? Get a grip.

This doesn't mean your cap badge. You're entitled to have that on you if you've served long enough or done enough tours with the same regiment. It is no different to having a football tattoo or your kid's names. We're talking about TRFs or army numbers. Those things need to stop being done. Imagine you're in your best wife beater, down on Titty Beach in Napa, and you fancy going into the square for a couple of sherbets. When the plain clothed MPs get a butchers of your crap-tat, you're going to get lifted. You're going to get lifted for two reasons. Number one, you've advertised on your skin. Number two, you're a massive crowbag.

There's a pecking order, even amongst Tom's, that means that the Nigs* will eventually graduate and get to give some grief to the new Nigs. There's not much worse than seeing a little crow, standing in a group of crowlets, acting like he's the guy that taught Andy McNab how to soldier. To be fair, this kind of behaviour happens throughout the rank range and it is possible for even seniors to act like crows in certain circumstances. Face it, there are people out there that have little wieners and need to puff out their chests. Stop it. Everyone deserves respect and being ally has noting to do with making people feel small. If you're ally, you make everyone want to follow you to hell and back.

LOL. SO?? Are you're saying ally (al-lee) OR ally (al-lie)? I'm totally lost. Beret, for me, is the yellow beret that was a required accessory for my Catholic school uniform. Magazines is what my mom used to spread out on the floor for me to read and look at the pictures. Her way of keeping me busy so she could get her work done. Tattoo? If I had come home with a tattoo, my mom would have probably scraped it off. Throwing my weight around? Nah! I'd rather stay quiet. No point announcing how stupid I am! ~ This was great post! I enjoyed it! :)

This is an interesting look into a very different world from the one I know. Thanks! How is ally pronounced--is it like allied forces, or does it rhyme with galley?

Like AliCanary , I know very little even about the American military and even less about the British military. I would imagine those who have served or are presently serving can identify with everything you're written here. For me, it was an educational post and most interesting to read.