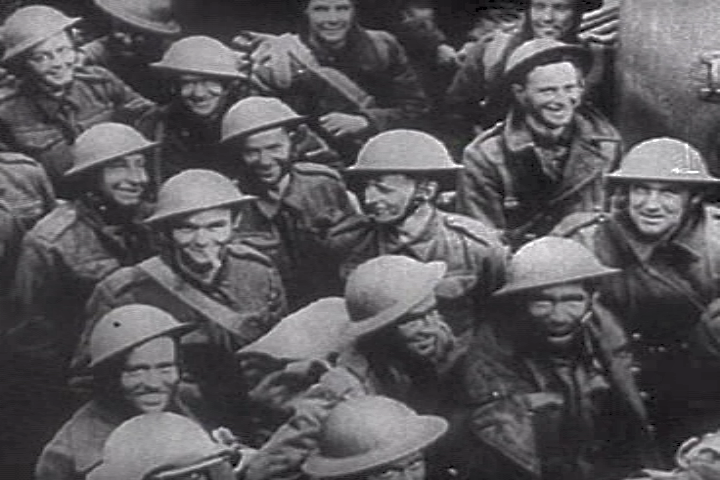 Many armies around the world boast that they are the best. While this is pretty normal in human nature, it isn't true that all the armies can be the best. Sure, there are special forces groups that can claim to be the best in their chosen fields, and certain regiments and corps can excel at one thing, but only the British Army can claim to be the best and be correct when they do it. Here are five reasons that the British Army is the best army in the world.

The Brits have been sending their armies to war for hundreds of years and continuous developments in training have allowed them to perfect their skills over that time. It isn't just about the tip of the spear either. The whole root to tip administration of troops has been refined until it works like a well oiled machine. Obviously, if you've ever experienced the British Amy's administration, you'll know that it is shockingly bad. The thing is that when it really hits the fan it somehow works its self out. That's years and years of just getting the job done.

2 Can Do With A Make Do Attitude

If you look at the American war machine, you'll see a myriad of different technologies combined in an effort to deal death on their foes. From super smart weapons to satellite star wars programmes, the Americans have everything. The British squaddie, on the other hand, is lucky if he has boots that don't cripple him, a supply chain that barely replens him, and enough mutual support to sustain his fighting. Despite the shortfall, he manages to knuckle down and smash his enemy with rugged determination and the famous stiff upper lip. No kit, no bother. He'll just crack on.

Ask any British soldier if he really wants to do rehearsals before an attack and he'll tell you that he'd rather get his fat one down and mong it in his scratcher. In plain English, that means that he'd rather sleep than practice what he's going to do when he gets on with his mission. Fortunately, the average squaddie doesn't have a choice and his commanders know the value of going over things while the opportunity presents its self. That kind of attention to detail, couples with challenging and robust training courses, brings out the very best in Britain's boys and girls. When the rest of the world sends its officers to your country, to learn how to do it right, you know you're at the top of the pile. 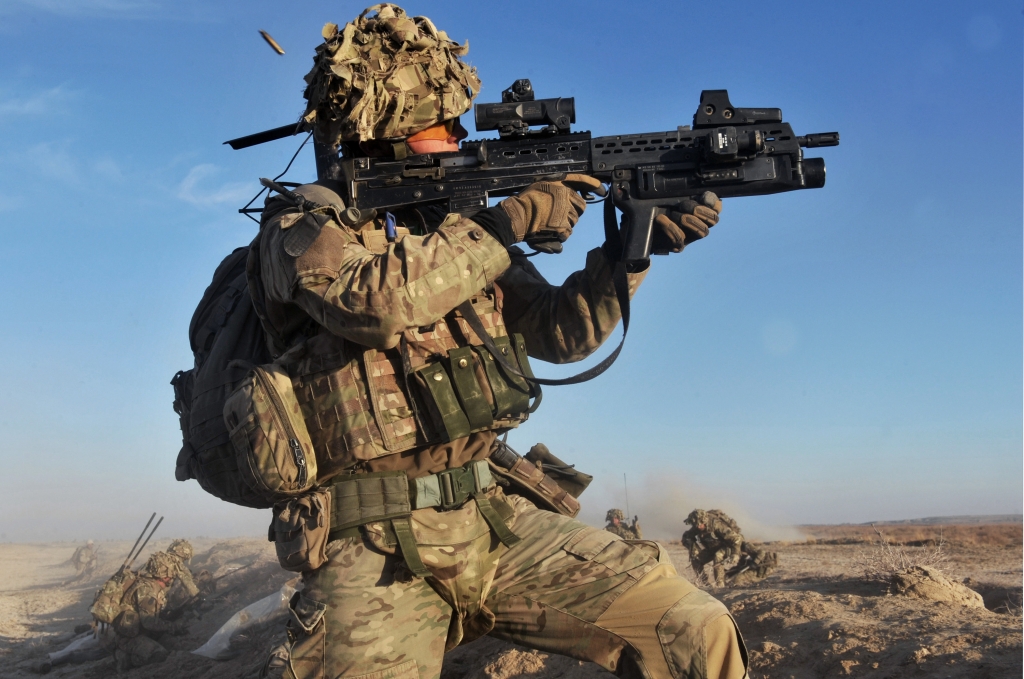 Let's face it, no country has an unblemished record when it comes to their military history, but when your nation hasn't been invaded for nearly 1,000 years, you know you're in the company of some bad ass defenders. Britain has suffered defeats over their extensive catalogue of conflicts but they've always come back strong. Many of the world's greatest stories of victory, over savage and diabolical foes, have come from the United Kingdom. Agincourt, Waterloo, The Battle of Britain, and The Falklands are all examples of when Britain wrote the history of the world.

When you look at the typical ranks of the British Army, compared with those of the Royal Navy and the Royal Air Force, you'll probably notice that the guys in camouflage are rougher around the edges than their counterparts. Traditionally, the army has attracted guys and girls who feel that they're not able to reach for the stars or live a life without limits. To put it bluntly, the army has its fair share of the rougher folk in Britain.

The media would have you believe that the council estate dwellers and benefit scroungers are the absolute dregs of society, but when the army takes these very same people on, they are moulded into amazing people. Of course, the army has to get them in first, but when they do, the rugged nature of these people allows them to develop and shine in the toughest of environments. These rough diamonds make the British Army what it is and those that give it a fair go mature into the world's finest junior and senior non-commissioned officers.

The British Army has proven that it can operate anywhere in the world and make any environment its own. It may not be the best funded, it may not be the biggest, but it certainly holds the respect and admiration of countries all over the planet. Their motto is “Be the Best” and every man and woman that puts on the uniform becomes part of a rich heritage of the world's greatest army.