Is this a story or an article? 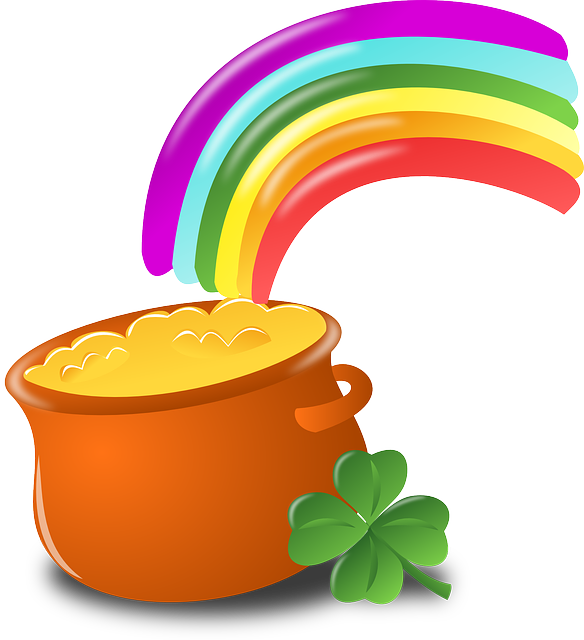 I am not sure whether this is a story or an article.

I am rational, I don't believe in ghosts or fairies at the bottom of the garden. I don't believe in luck either, it's just probabilities and possibilities BUT there are some people who undoubtedly receive more of their fair share of possibilities than others and I wonder if it has anything to do with quantum mechanics? Can they influence those tiny quantum particles to spin more in their direction?

My husband appears to "Know" things

He doesn't believe in ESP, though I would not class him as "rational" as me - he is much more of a gut feeling type person than me and I have learned to trust his gut feeling. For instance, when out driving, he might say to take the X route, whereas I might prefer the Y route but I have often found that the Y route has had delays or lots of traffic or has been in some way not good for driving that day. We don't have a satnav and he doesn't have a mobile phone of any kind, so he is not tuning in to any traffic forecasts - not on the radio waves anyway!

My Son in Law is "Lucky"

No matter the situation, he generally comes out of it smelling of roses or even well in pocket. He gambles occasionally and usually wins, Certainly he comes out ahead. If he is looking for a car, he finds one at a really good price, (practically give-away) with no work or only minor work needing done and if anything is going for free or at a good price, it just seems to fall into his lap.

Some people have "negative" luck

If it comes down to a choice between following my gut instinct or my husband's, I have found it better to follow his every time, which means perhaps that i ought to do the "opposite" of what I feel!

I, too, have been told that I have a gift of "intuition." I just call it "going with my gut." Now, about the gambling part, it is where I am NOT lucky.

I never was a gambler (in any sense). I did the UK lottery for a few years but it was a mugs' game, so when they increased the price to £2, I just dropped it altogether. Though while i say I am not a gambler, I am willing to take risks on some things. For instance, sticking my neck out on doing something that had not been done before. Many of my work colleagues were not willing to take new jobs on where there was a possibility of failure, they were too worried about promotion and not looking good. But I was willing to take those risks.

I believe in ghosts and fairies. But I also believe that a lot of people make their own luck Keeping a positive outlook can go a long ways in helping that to happen

Hmm im not sure when it comes to luck some say i have no luck, im not sure if i believe in luck or not

You do the things you do for you make choices some right some wrong.

You are very fortunate to have a husband who has such great gut instincts.

In our family it usually works the other way. I usually have the best intuition.

While I do not know about these things, my instincts have often been proven right.My husband mostly has taken wrong decisions.

There's my husband and our 11 children. That's way too many people with varying degrees of “drama” for me to try to figure out who's who and what's what and which way to go. I pray. Whatever happens that's what happens. If I survive the day, I just count as a blessing and thank the Lord. :)

I can't even begin to imagine what having 11 children around would do to my head. 5 grandchildren together for 1 hour is as much as I can stick!