The Dynamics of Risk 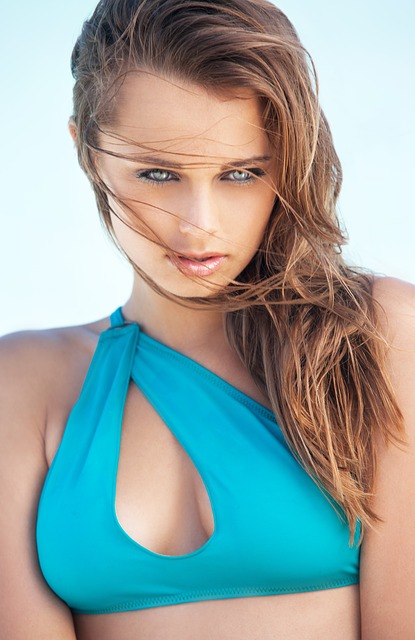 There's a comic strip making the rounds that illustrates consent in various forms:

I wholeheartedly agree with all of the examples given. That being said, I need to comment on the last one, which implies that someone who is dressed a certain way should expect people to treat them in a manner appropriate for how they are dressed.

This issue bugged me for a long time when I was growing up, but I bit my tongue since I both couldn't express my thoughts properly and was probably not the best person to speak about it. However, now that I actually have been a victim of sexual assault, plus now I have a daughter who will eventually have to deal with this, I will say what I am likely to teach her.

First things first: Rape is inexcusable and blaming the victims is a non-starter and despicable. That is not what I want to talk about. What I do need to talk about is risk management.

I can feel some people rolling their eyes already, but bear with me. I will make it clear to my daughter that the world isn't a rosy place and that there are all sorts of people out there. By dressing in a revealing or provocative way, such people might take it as an invitation to act in an inappropriate manner. Does it give them that right? Absolutely not! However not all people are rational, well-adjusted or know right from wrong.

Before people start complaining that a girl should be able to dress how she wants, let me ask you this: if you drove a luxury car in a slum and left the doors unlocked with the keys in the car while you did errands and came back to an absent car, would you be surprised? Is the victim to blame? Of course not; someone stole the car. Could the victim have improved the odds in their favor? Absolutely.

And this comes back to risk management. Just because you can do something, it doesn't make it a good idea.

A Tale of Two Cemeteries

How a person dresses to go out in public sends a message, and the person who chooses what to wear needs to know what message their clothing is sending. Expecting respect starts with showing respect for yourself. Part of that, as I tell my students, is dressing in a way that doesn't bring your character or intentions into question. On the other hand, once a girl, lady, or anyone says NO, that should be all she needs to say, no matter what "signals" she was sending or clothing she was wearing. I taught my sons that, and tell my students the same.

In a perfect world women would be safe wherever they went and however they chose to dress but, of course, if isn't a perfect world and you are quite right - a large dose of commonsense is required; risk management, if you want to call it that.

That's an interesting way of looking at this subject - risk management, because of course, that is what it is. When I was in Africa for a while, I was told not to carry a handbag and not to wear jewellery that could be snatched. I have never carried a handbag since, even though it is over 12 years since I was in Africa. Risk management is also what we do when we drive a car. Young people have more crashes than more experienced drivers and part of that crash scenario appears to be because they do not understand the risk they are running. We need to make sure our sons and daughters understand this risk (because it isn't only women who are at risk).

THERE MAY BE A RISK ON THE PAGE YOU HAVE LINKED TO, IT WAS TRYING TO GET ME TO GO TO ANOTHER PAGE. i USED TASK MANAGER TO STOP THAT PAGE RUNNING.

I agree with you. Sometimes respect comes out from the way you deliver yourself to other people and dressing is one way.

I, wholeheartedly, agree with you. The comic stories are genius.
I do, however, want to remind many of the people who may read and/or comment, that there is thin ice here. What I see as agreement with the risk management argument sounds too familiarly close to blame of the victim of the assault.
Each has responsibility for his/her own actions.

This makes me think also about people who are heavily into tattoos and/or body modification; some folks have a lot of skin art or have a lot of hardware installed in their faces and then squawk if people stare at them. Um, seriously? Do NOT tell me you're going to hang fishhooks from your cheeks, but people don't have any right to look at that like it's weird, because, Dude? It's weird. And you know it. That's why you did it. There's a certain similarity with people who do body mods and people who dress in a provocative way, either sexually or gangsta or whatever style. They do want people to look, but they only want positive attention. Unfortunately, not everyone will give them that. Being a woman, I bristle at the notion of having to restrict my own actions because of the expectations or potential bad acts of others, but I agree with you. You can be as sexy as you want to be, but not everyone should get to enjoy the view. And yeah, I always lock my car up tight.