32 Hours Is Getting to Be a Habit With Me 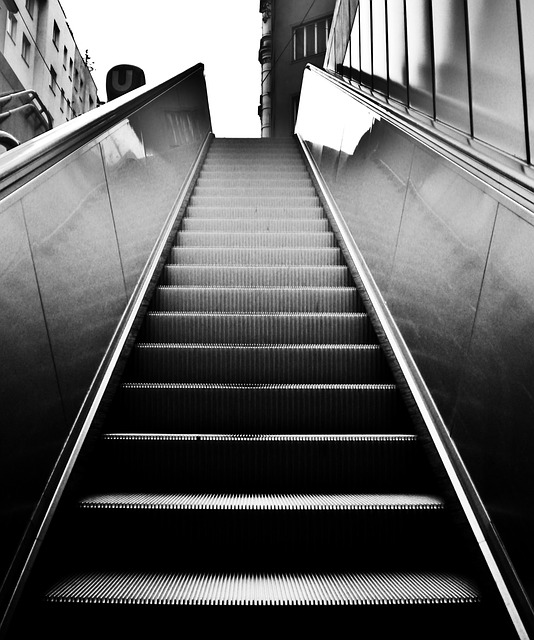 In the last 32-hour update post, What Another 32 Hours Reaps in Coins , I lamented that my average daily coins earned, since the beginning of the month, had dropped to 89.5 daily from the previous 32 hours of 96.6 average. In that update my coin level was 11,264, up only 62 coins in 32 hours, and my bank value was $16.99, up only five cents from the previous update.

In the previous update, Three Dollars and Some Change , I reported a gain of 17 cents in 32 hours, without having been active by writing anything in 24 hours, though I had read and commented, when I could fit it in after work.

Sometimes, I think it takes the system awhile to update, and that it does not always reflect it in real time.

Though I have planned on making this every 32 hours, and I do not want to feel obligated to doing so, it seems to have worked out that I am doing another 32-hour update. I do not plan on making this a habit.

I have been up with the birds since 5 a.m. nosing around here in Persona Paper, and have gone non-stop without a break (except to write a little and two breaks to the loo) to catch up on everything that had been written by my connections, making a comment on each and every one. I have also read every comment, and responded accordingly with the majority of them, including getting into some ongoing dialogue with inertia4 and lexiconlover .

But, enough about that. MegL has asked, "Will she or won't she?" so I submit the statistics and analysis of the past 32 hours:

Goal stats and analysis: In the 9 1/2 days since tracking this challenge for coins, I started the month with 10,588 coins and am up by 984 coins, averaging 103.58 coins daily and up by 67 percent from 32 hours ago. With 30 1/2 days to reach my two-fold goal, I need to average 58 coins a day to ensure my first payout to reach by my birthday goal. To reach the stretch goal of 15,000 coins by the August 10th goal, I must average 113 coins a day. The first goal should be no problem; the stretch goal of 15K is still a stretch. I do not have six to seven hours a day from here on out to be able to devote to doing what I have done for the last seven hours this morning.

But, I am fairly caught up from the last few days, and have gone through every single notification that showed up for me today.

Now, I am serious about taking that break! I am hungry!

lexiconlover Yes, Ma'am! But it is your fault! You keep writing and commenting and I don't want to miss anything or get behind! roFLMAO

Oops. Lol. That's why I keep commenting so I don't fall.behind too much. I know I'm probably missing some. Lol. But I did take a short break to unload the dishwasher and switch laundry.

6 or 7 hours. I could not spend that amount of time here. What about social sharing? Would that bring more viewers (for us all)

I do not do much on social networking sites. I do share on Twitter and G+ sometimes, when they are of the type that are more than diary/journal posts. I do not have FB. Let that back in November.

I haven't used my social networking sites much in months. I'd rather spend my time here now anyway lol

I know you cannot see me but I am applauding. I know awesome is overused, but what you accomplished today was Awesome!

I do see you now. Thank you, DWDavisRSL ... I wish I knew what to call you. LOL That's a long name.
I had to check to stay caught up before I leave this afternoon. I'm going to listen to music this evening.

Ooh. Have lots of fun. I expect a report when you get back! ;)

I do hope by now you have taken a break. You are doing great with your earnings

I did take a break. Now, I've been back on for an hour catching up with the little bit from the rest of the day and writing and playing Mahjong at Pogo! Thanks, wolfgirl569 !

*laughs* No, I'm just wondering why it kept landing at 32.

I hope you make it. At the rate I'm going, I'll be lucky if I cash out before Christmas.

BarbRad I'm sure I will, though maybe not the 15K. And you are the first person that I remember cashing out here.