The Difference Between Government Contractors and Private Contractors 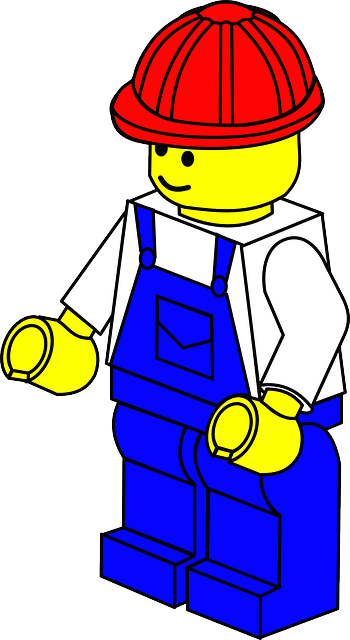 This is an observation whenever I stay at my friend's condominium unit (read for post here, House Sitting ).

So I've been going over to my friend's condominium unit for close to a year now and from the 40th floor I can see two construction sites. One is for a local hospital and the other is for a private medium-rise commercial building. On the days that I was here, I observed that on the dot at 6:00 am in the morning, the workers at the private firm are already in the quadrangle below and are doing their morning exercises. For the local hospital, nada. The workers there, seem to start their shift at a later time. When the rainy season came, the workers at the private firm plodded it through and they were working even though the rain was pouring. i can't say the same for the local hospital. Now, after almost ten months, the private commercial building is almost completed whereas the local government hospital is barely there. Read from the news that the local hospital is building a new wing for its patients. I doubt if that gets completed with in the year. I read that the private commercial building will be up and running in the next two months or so. I've seen banners go up announcing the opening of such and such store.

Granted that these two started at the same time and given that there are differences in how things are done in both private and local government units, why is it that one is almost completed and the other has barely started? I do not claim to know the answers neither do I have the solutions what I do have are questions based from almost three months of observation.

Random Thoughts Inside A Van On The Way Home

The private dont get as many holidays for sure. Also they dont get paid if they are not at work. Not sure but if the government workers on the site are anything like the others they get lots and lots of paid vacation days. Just my guesses

Haven't you heard the old joke? Q: How many people work for the government? A: About half.

So much of this may also be unique based on the country. I wonder if government contractors are different from one country to the next.?

It's well known that if you drive by any city road crew, maybe two guys will actually be working and another five or six standing around. They must be guaranteed somehow.