Going back to Woodstock for a 4th of July trip 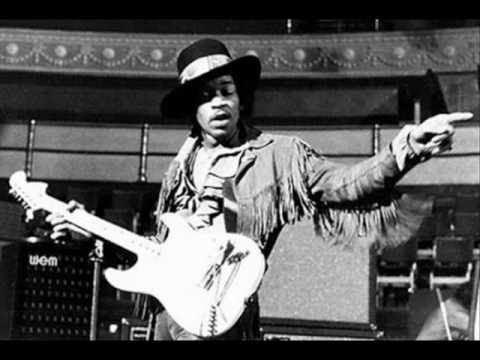 If I were a time traveler, I would definitely travel back in time to go see Jimi Hendrix at Woodstock. Can you imagine going back and listening to Jimi Hendrix's performance of the Star Spangled Banner for the 4th of July. That would be like a big WOW!

Anyway, I play that track for every 4th of July whenever I am at a pool party or just a party period. Everyone always seems to love it. I mean, c'mon, it's Jimi Hendrix. On the other hand, if I were a time traveler, I would just simply travel back in time on 4th of July and listen to the actual performance live. I would even record it with my cell phone too.

Imagine holding a selfie-stick with a cellphone at Woodstock. Hippies would trip out big time! It would be fun to see their reaction, but the excuse in telling them that it is an advanced gadget that is coming out in about 40 years would even be more amazing.

Anyway, seeing Jimi Hendrix playing the Star Spangled Banner live at Woodstock would be the best 4th of July event for me. I know that Woodstock did not happen on 4th of July, but a time traveler like me could simply visit Woodstock on 4th of July. You get what I am saying?

Anyway, enjoy your 4th of July!!

Image Credit » by Scott Allen from Flickr at https://www.flickr.com/photos/scottandjayne/6885134629

Woodstock must he been amazing.

I was 16 when the original Woodstock happened. I would have loved to go but a very wide ocean separated it from me! If you ever get your hands on a time machine give me a call - I'll go with you

I hope too that travel back in time is possible.