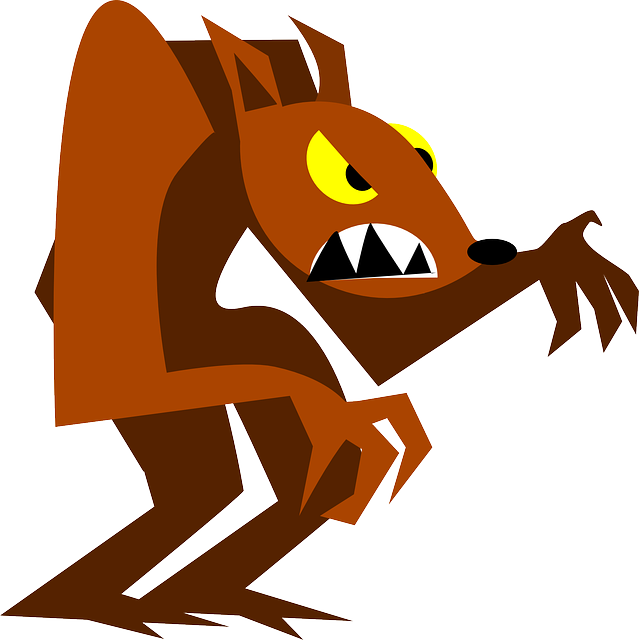 After watching trailers of this TV series, I have decided to start watching it. I started from the first season - that's the way to start a TV series I suppose.

At first, I thought I might not going to like it. As I move along the story, there is one thing that gives me the curiosity to continue watching it.

I wanted to know who the Alpha is and why he bit the main actor or character in the series/program. The TV series is now on its fifth season and I am willing to do a TV marathon just to catch up with the airing.

Tonight new episodes will be shown on AXN, but I won't take a glance - I want to see it from the very beginning.

Teen Wolf - Any Words from the Viewers?

Have You Tried Different Sites?

That is okay my friend.

I have never heard of this show. Write a review once you watch an episode.

There is only one series that I follow and that is NCIS.

I have seen every episode save the new season which just started. Another series that has gone downhill as the seasons wear on.

I have never seen this show. I do know the Teen Wolf movie that Michael J. Fox starred in. Is the tv show based on the movie or vice versa?