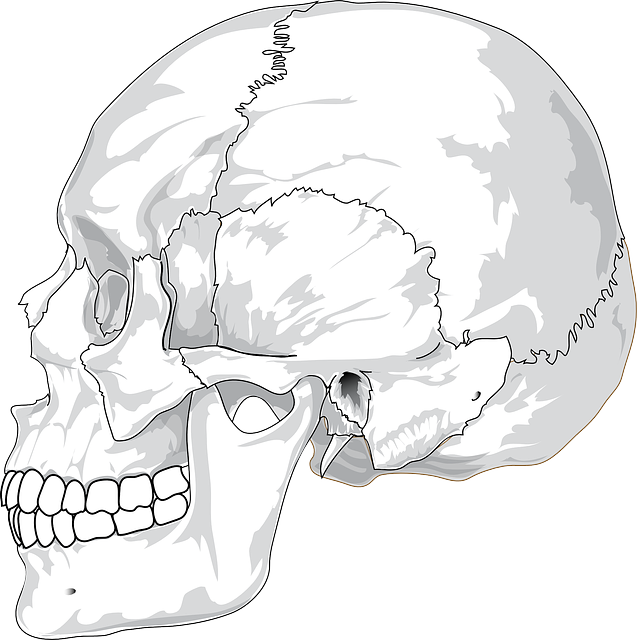 The authorities are offering Congers a deal. It seems someone with his… unique abilities is just what they need in their on-going tussle with the First Church. They want him to assassinate someone and the only means of identification they have are bones. In other words, he has to kill someone who’s been dead for 200 years.

The Founder of the First Church arose sometime in the mid-20th century from Middle Western United States. No one even knows his name. He taught (or at least his followers claim he taught) nonviolent disengagement from the society that was just producing war after war. Don’t pay taxes that only went for more guns. Live quietly. Tend your own gardens. True, the wars did stop, and that was a beneficial, but—

Anyway, he preached only once then he was taken away and never seen again. Yet, some of his followers claimed to have seen him after he had been killed. Now Conger has to go back in time and kill him. He has no moral quibbles with that. He sees it simply as a job.

The ending it not a surprise, but it is an entertaining read and does offer some suspense. This is an interesting little read.

Much of author Philip K. Dick’s work deals with the nature and perception of reality. Movies such as “Blade Runner,” “Total Recall,” and “Minority Report” have been made from his work.

I enjoyed reading Philip K Dick's works, especially, "Do Androids dream of electronic sheep?", which became Bladerunner. Science fiction was always one of my favorite short story reads as a teenager and even now. Great review, I must look for this,it sounds good.