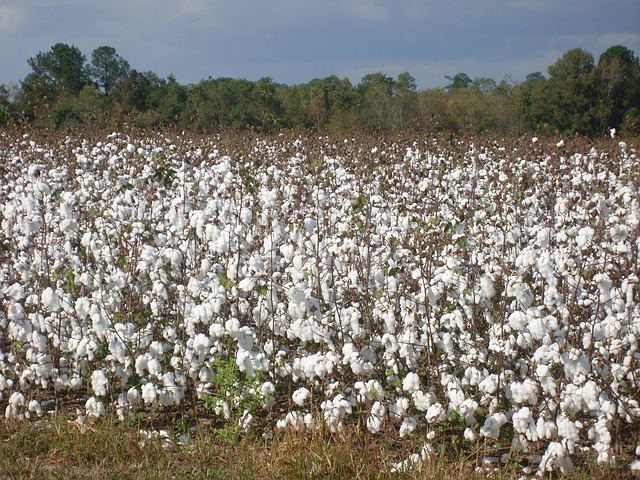 Django Unchained is a Quentin Tarantino movie from 2012.

The main characters are:

Normally, I'm not that keen on Tarantino films but Mr. R. cajoled me into watching this one, and I'm so glad I did as this was quite good!

First of all, it's very long at nearly 3 hours. It's about Django, a slave now become free man when he is purchased by Dr. Schultz. Dr. Schultz is a former dentist now turned bounty hunter and he wants Django to be a bounty deputy for him.

As they go along and Django learns the trade, we learn about Django's wife, who has the very unlikely name of Broomhilda (surely they mean Brunnhilde though this is the cast list from IMBD) and learned to speak German ! She is a slave on Calvin Candie's plantation and the Dr. and Django concoct a plan to free her.

While we do see Tarantino's trademark violence, and his own cameo appearance in one of those explosion scenes, overall the look at the slave plantation life of the American south is well done. All the principal actors are brilliant, especially Samuel Jackson who works at Candie's plantation house as the main house slave I guess you could say. He's been there forever and has the confidential ear of his master. Samuel really does an amazing job and its interesting to see how much leeway Candie allows him.

If you're wondering about this film and don't mind some of Tarantino's blood letting, this is worth watching for the stellar performances, bits of comedy, and the implications about the black slave south. Nominated for five Oscars!

You have piqued my interest. The only thing I knew about it previously was that one of its stars was prosecuted for being "naughty" and then claiming discrimination, don't remember her name. Sounds like it would be worth seeing.

Have heard of this movie. Had no idea it was nominated for 5 Oscars. Not trying to be insulting but I don't view Tarantino films as Oscar-worthy. Crazy. Great soundtracks. Violent. Entertainment. Oscar-worthy? (O.o)

Oddly enough I was not really going to watch this movie but one late bored night it was coming on and I thought what the heck I will watch it cause nothing else was on. I actually liked it.

I'm planning on seeing this movie--thanks for the review! I think Broomhilda is the Anglicized or Americanized version of Brunnhilde--there was a newspaper cartoon about a witch named Broomhilda, I remember. Silly joke, but hey, it was a cartoon.

I was utterly amazed when we watched it. The good doctor is erudite and brilliant in his role, and funny! Django is a little over the top, but you love him anyway. Broomhilda plays a fairly sedate role here :)

I feel exactly the same way. But this film astonished me. I think it's more on account of the performances by Waltz, Foxx, and Jackson especially that push this film into excellence. Waltz is wonderfully subtle and intelligent and amusing all at once. Worth it for the modest amount of violence for a Tarantino film.

It has something intelligent to say.

I've seen the cartoon Broomhilda and so that's why I'm wondering. Is it a play on names to be funny? Broomhilda in the movie speaks German, so she is directly linked to the Wagnerian opera (which is German), and the lead female in the opera is Brunnhilde. Maybe it's a Tarantino joke?

OK! You're so convincing so this one goes on my Movies To Watch List. :)

Well, the whole name is kind of bizarre. Broomhilda von Shaft? It sounds like a dorky joke--doesn't really fit in with the serious tone of the movie. He was really into 70s movies, and so Shaft may be kind of a tribute, but combining the two makes it sound like a broom handle...

It sounds like a great movie, but frankly, I'm just tired of movies where things go BOOM. Yeah, I'm getting old and set in my ways.

It sounds good.I think it won two Oscars.I was in two minds-to watch it or not.I think I will.I had watched his Kill Bill 1and 2.