I made a bit of a study on Shamanism a few years ago, and one of the things that struck me from my research was that almost every single culture in the past had some form of shaman. A shaman is defined as "a person who acts as intermediary between the natural and supernatural worlds, using magic to cure illness, foretell the future, control spiritual forces, etc." Now, this definition does not really explain the shamans role in each of the societies they served, but it is interesting to see how we have moved away from a worship of the Earth, into a form of worship of our own advancement.

No longer is worship of the Earth we live in considered to be 'normal', but relegated to those free thinkers who believe in such strange ideas as a world without poverty or race, where we all thrive as part of the global community we are, rather than the tribal, delineated, sanctioned hatred we live under today. I grew up in a Christian family, and while I still carry some of the moral values I was raised with, I grew past Christianity as the answer to all of my problems as soon as I realized that the core of Christianity is an "us against them" mentality. John 14:6 states that only through Jesus Christ does anyone get to heaven. This struck me as odd, as I watched many 'Sunday Morning' Christians perform acts throughout the week and even in church that made me question the VIP policy of the lord.

It seemed much more simple to simply accept people for who they are, and try to help them when they lose sight of the truly wonderful person that so often needs to be hidden inside all of us. In church, I was not allowed to question why Buddhists were not allowed into heaven, because God said so. The current state of apoplexia in the church, and indeed in all organized religion today, is a means of hiding the core 'us against them' philosophy they live under. Every slight taken is a rallying cry against the "persecution of the church", allowing for further persecution BY the church. While judging us for not being one of them, they refuse to be judged for the actions they take, as any possible action can be justified by the deliberate, calculated twisting of scripture.

The Shaman understood our place as stewards, and not keepers, of the land, and used their position in the community to be the voice of the voiceless, a means for the concerns of the Earth to be spoken. The 'magic' they used was an ability to see past the mundane day to day progression of living, to see what made life worth living. They told stories to connect their community to the Earth, to educate the people in proper use and care of the Environment we REQUIRE TO SURVIVE. We have lost sight of that part of us that knows the truth, that binds us to the light inside all of us, and its direct connection to everything around us. As science learns more about quantum mechanics, the science related to the underlying structure of the universe as we know it, I am sure we will discover the threads of life woven between all of us, and hope we can use those threads to tie us together.

Please understand that while I use Christianity as an example due to my own experiences, I hold all other religions up to the same scrutiny. I truly believe that the only real God, the ONLY thing that we can ACTUALLY credit for our creation...Is the Earth itself.

Being agnostic and having little time for any religion, if I was to lean towards anything of a spiritual nature, it would be paganism, everything else seems biased, closed minded and full of holes. 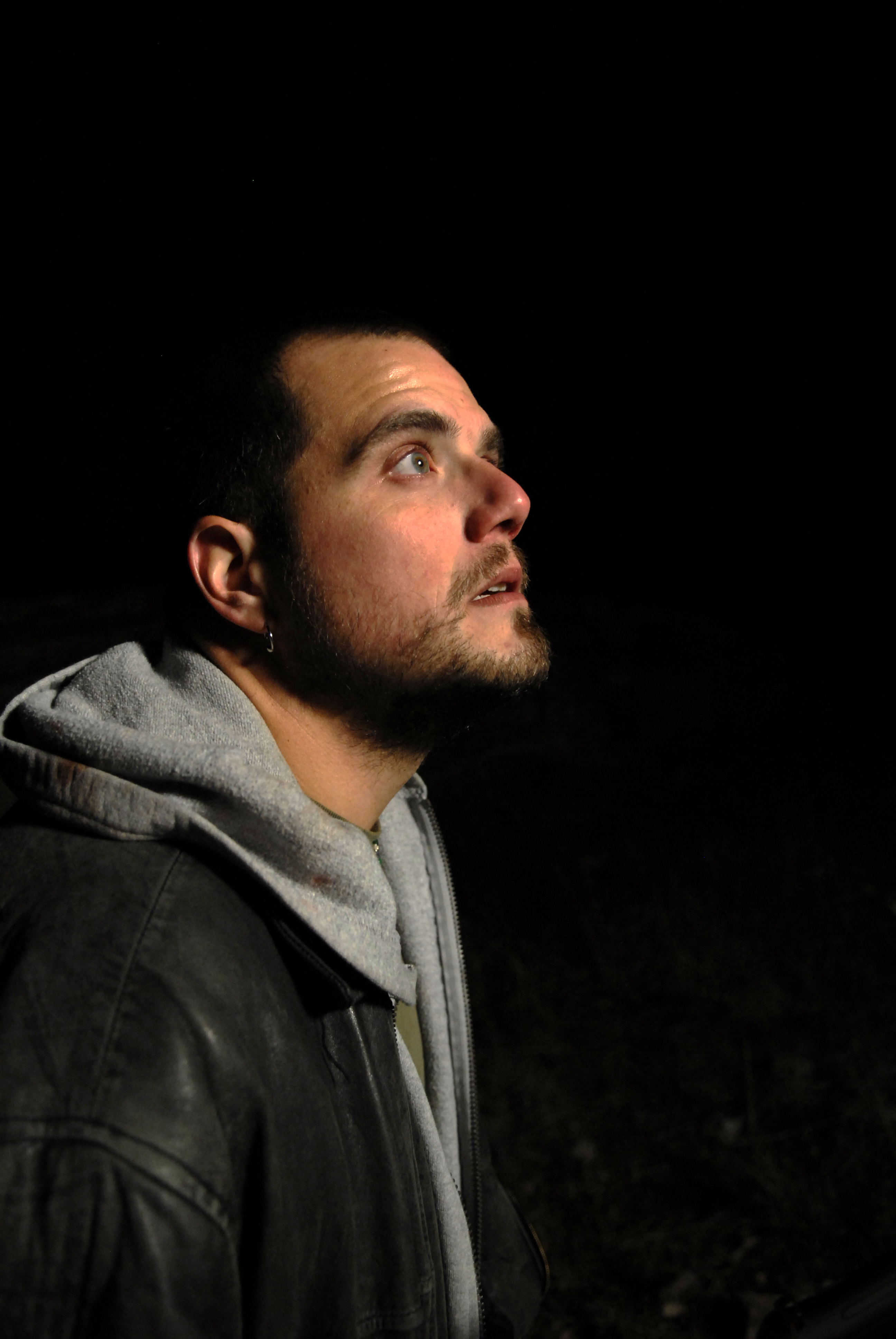 Thank you for the comment! Agree with you completely. The Shaman could be said to be any person who communes with the spirit of the Earth and tries to use that knowledge for the betterment of the community of humanity. They acknowledged first and foremost that we are at the mercy of our environment, and must learn to exist within it. They were essentially the scientists of the community, using knowledge handed down from their ancestors without bias, other than that inherently imposed on us by their environment. If someone ate something that killed them, the people needed someone they could trust who would tell them to stop eating it. I consider myself a shamanic scientist, hoping to use science to explore the connection that exists within us, by starting from a very simple place....We don't know anything...lol