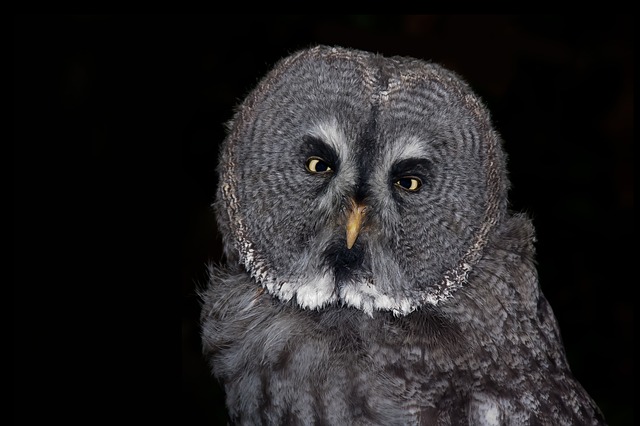 I've had a crazy week this week past with my sleeping and other issues I'm still trying to figure out. First I woke up on Sunday with a lump in my throat I attributed to allergies. By the end of that day, after taking an allergy pill, it was almost taken care of. Monday was uneventful to my remembrance, but for whatever reason I wasn't able to get much sleep on Tuesday.

I didn't go to bed Tuesday, in the wee hours of the morning until after 2am. I just wasn't all that tired. Course, I didn't get home from work until 12:15am so that was a portion of the problem. Actually, I think I'm mixing my days up. I think it was Monday am, (Sunday night) I didn't get to bed until extremely late for me, because I forced myself to go to bed at a more reasonable hour that night. Even then, I was only able to sleep about two hours of the night. I'd have gotten up, but I didn't want to wake other members of my household, so I stayed put.

Tuesday, during my shift, I felt like crap. I attributed it to lack of sleep, which I'm sure was the main culprit. Because I was dragging I was also drinking more pop than usual to stay awake. That meant I wasn't drinking much water. By the end of the night I was either dehydrated or something else was going on and I again felt awful.

I slept great, finally, that night and the next. In fact, I went to bed on Wednesday night at 10:30 pm as I wanted a great night's sleep. Problem was, it was somewhat rainy the next morning and I didn't force myself up. I didn't accomplish much and again went to bed early.

Now it's Friday at 4:45am and I'm back where I was several days ago. Sometimes I'm all over the board with my sleep schedule because I work the midnight shift periodically. But not this week. This week, I've not a clue what's up.

I decided to get up for a bit. Partially because I had a bit of a headache and it wasn't going away while lying down, and partially because I remembered after going to bed that I had some payroll to take care of before we worked this morning.

(Since I've not written here in a while, I'm clueless on the different font sizes along with being able to put: h1, h2 etc. Currently, while writing this, everything is bolded. I'll see how it turns out after publishing this).

Enjoying My Outside Flowers as Long as I Can

Learning How to Use My New Tablet and Other Things

I've found that whenever I try to go to bed "at a reasonable hour", I wind up waking up after only maybe three or four hours, whereas if I wait until later, I can sleep through the night. At least you did get a couple of really good nights in there, but I hope you can get feeling regular. As for font sizes, H1 and H2 mean "Heading 1 and Heading 2", which is why your type is large and bold. You can go back in and change the size to 12-point, Normal size.

I hate those nights when I can't sleep. Fortunately, I only have those about once every 2 weeks. Do you have caffeine within a few hours of bedtime? That always keeps me awake. Also, if you work different shifts or night shift, I've heard that messes up people's sleeping patterns. I hope this problem clears up for you soon.

I have no suggesstions. I have a terrible time with sleep and I don't work shifts! Take care.

Odd thing is that I began working the midnight shift more regularly last year about May, Linda, and did fine then for the most part. It's been more this spring when I'm not doing much of the midnight shift that my sleeping schedule has been more odd. Now it could be because my husband isn't in the bed with me currently as he had surgery at the end of May and is in rehab right now. It will be a month before he's back home again.

It could be that I'm a bit stressed about my employees since one that I do have that is good hurt his leg and had to take time off. Because of that I've recently hired a new person again. We are so far behind with new customers that we don't have much extra time to get those in that have stuck with us through the years. I'm just hoping I'm not getting ulcers over all of this. I'm usually low-key, so I would think it would take longer to affect me if that is the case.

Thanks for your help in the font and heading sizes and meaning.

That sounds like a terrible week. I hope that your life will be back to normal now.