Hay(na)ku: One of many Haiku Wannabes 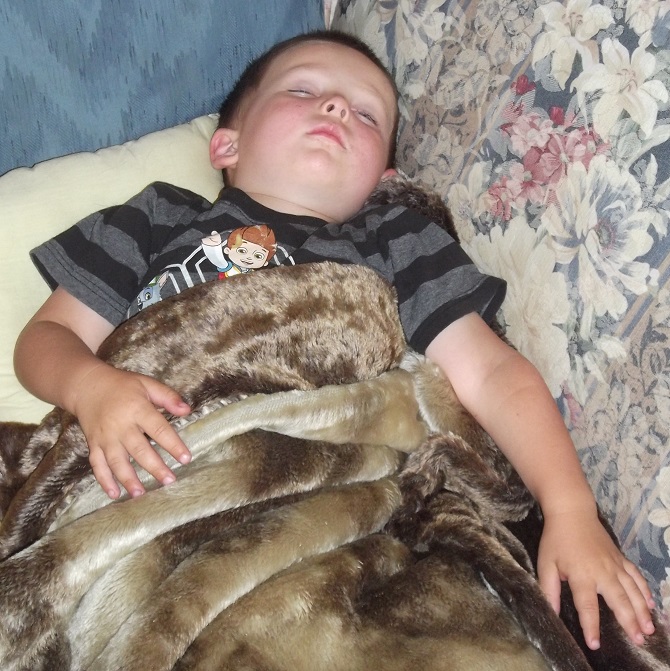 The Hay(na)ku is one of many poetry forms classified as a Haiku "wannabe".

It has three lines, though instead of counting syllables it counts words, and instead of five-seven-five the count is one-two-three. No rhyming is required. I often say this myself, but I actually read where I found this poetry style, that several Hay(na)ku can be put together to form a longer poem. :)

Sorry that was basically what my previous post (Haiku) was about, but I've had a lot on my mind of late and the muse is not flowing really freely. ;p