Where Is World Famous Writers?

For those who might have known it, world famous writers was a writing site that was under Brad Josh. At first it was known as Elite Visitors and then Best Writers before it changed to the present name. The site was in operation since December. It boasted some of very fine writers who used to contribute on daily basis.

There was a time they were a paying site but it was suddenly changed into a non-profit and many of the earnings of the writers blown to dust. It was claimed that one member who was the head disappeared with the kitty. Whether this was true is something that nobody will ever know.

Yesterday the site suddenly disappeared with all the files. I had over 84 posts there.

Do You Sleep With a Dolly 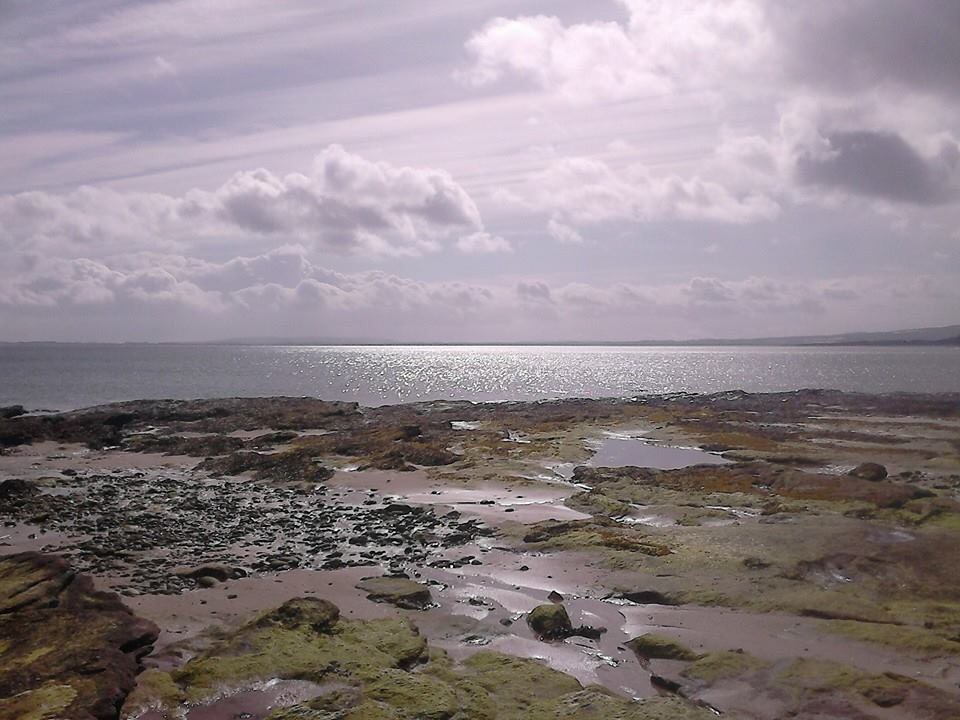 That's a shame you lost those posts

It's a shame so many sites are disappearing. There are a couple I've been using for over a decade now that still exist but they are nothing like they used to be.

you are right my friend. Me too

Have heard about this

Wonder if the people who lost money there can file complaints to somehow get back what was rightfully owed to them? Sorry that you lost your posts there. If they're still cached by the search engines, you can still get copies of those posts.