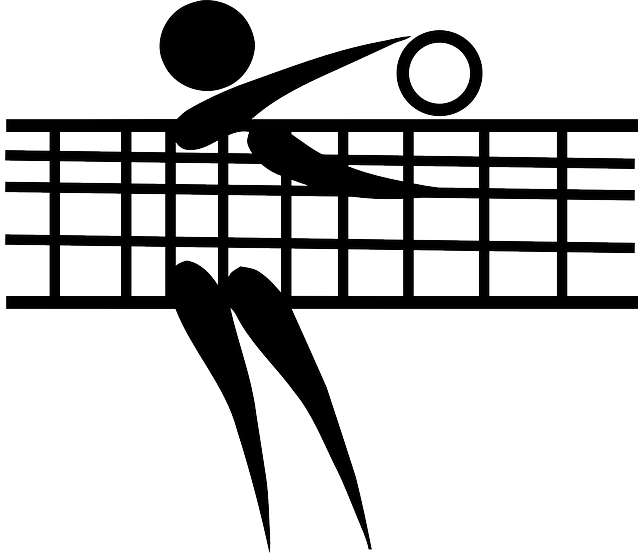 LabanPilipinas is the keyword used by Filipinos in social media to show support for the Filipino athletes in the 28th Southeast Asian Games in Singapore. The hashtag means FightPhilippines.

As of now Philippines is currently at rank 7 amongs 11 Southeast Asian nations. On top is Thailand followed by Singapore.

In women's volleyball, Philippine team is done with their 3 assignments. They first battle Indonesia on June 10 but was unable to win a set. Indonesia's powerful attacks killed the Philippines' defense.

When the Philippines faced Malaysia on June 11th, it was an easy assignment for them. They won in three straight sets. Out-smarting the Malaysian squad.

Their last match against Vietnam on June 13th was their final game in the tournament. Vietnamese were fast in their execution. Their defensive skills are good.

Will they become stronger in 2017?

Teen Wolf - Any Words from the Viewers?