Dora Miller: A Union Girl In The South During the Civil War 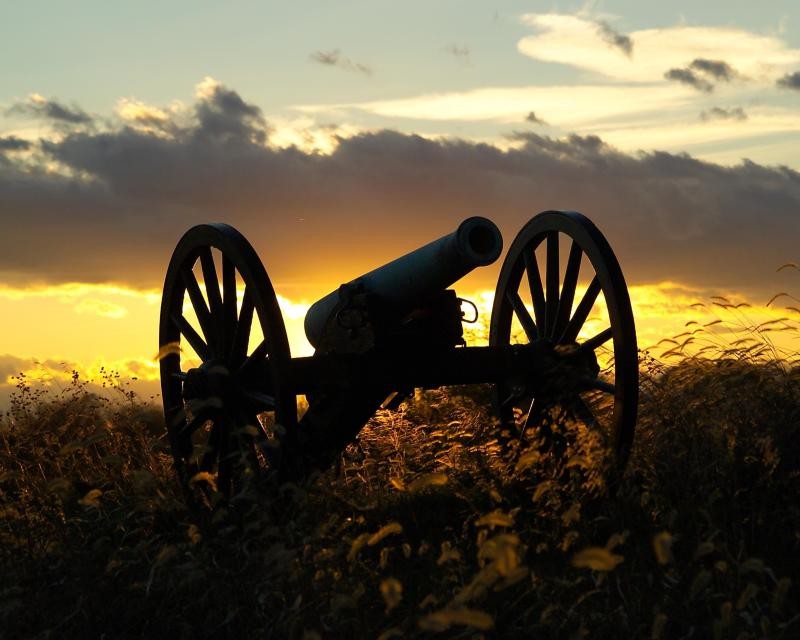 In 1860 Dora Miller was a young lady living in New Orleans, Louisiana. But though she was surrounded by family and friends, she felt very much isolated and alone.

At that time enthusiasm in the South, and especially in Louisiana, for the slave states to secede from the Union and form their own nation was at a fever pitch. And everyone in Dora's circle seemed to have been swept up in that passion.

But not Dora. Born in the West Indies to an American mother and an English father, Dora was totally loyal to the Union. She considered herself a thorough-going American patriot. “Surely no native-born woman loves her country better than I love America,” she wrote. But whenever spoke up for the Union, her friends and even her family severely criticized her. That's why she started her diary.

“I understand it now,” she wrote. “Keeping journals is for those who cannot, or dare not, speak out. So I shall set up a journal, being only a rather lonely young girl in a very small and hated minority.”

You can read a series of posts about Dora's experiences in the South during the Civil War, based on her diary, starting here .

Speaking Spanish with a Texas accent

This should be an interesting story. I'm glad I got here in the beginning.

Not quite a parallel, but she reminds me of Anne Frank. I've always been attached to the Anne Frank story. Hm. Staunch -vs- Rabid. I agree, but it might be good to keep as free from personal interjection as possible.

That sounds really interesting Ronelfran . Could you give the full URL credit for the picture please? Thanks