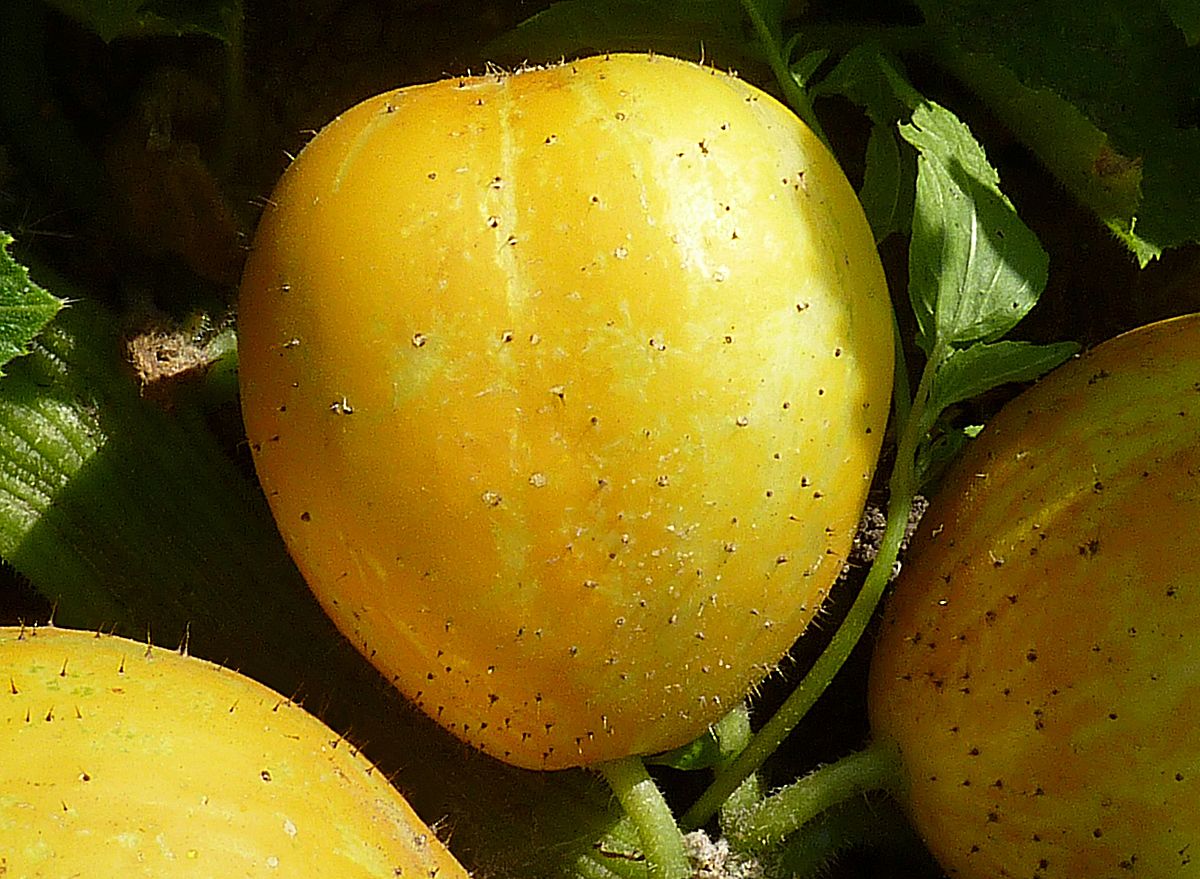 Friends of my husband's recently lost their entire vegetable garden after an animal got into the yard and dug it up. They were particularly upset to lose their tomato plants, and knowing I had a ton of heirloom tomato seeds, the Wolf asked if there was something I could do. Unfortunately, it's too late to start tomatoes from seed. But I did look for some other seeds they might find useful.

Going through my box of seeds reminded me of all the wonderful plants I'd like to be growing. Beautiful melons, gorgeous pink runner beans, a multitude of lettuces and other greens, zucchini, Delicata squash, and even lemon cucumbers.

Yes, you heard right! There is such a thing as a lemon cucumber.

This cucumber cultivar actually looks like a lemon. It's round to lemon-shaped, and it has a yellow skin. The fruit grows on a vine, just like any other cucumber. And apparently it's a really prolific plant that gives a superb yield.

The taste of lemon cucumber is sweet, and much milder than any other cucumber. Apparently, they are easier to digest than other cukes. So if you have a stomach upset after eating cucumbers, these might be easier on your system. It's an heirloom variety, so it's open-pollinated – meaning once you grow the plant you can save seeds for next year's crop.

At this point you're probably wondering why you've never heard of a lemon cucumber. You've never seen them sold in supermarkets. And probably the only cucumbers you've ever seen at the nursery were “slicing cucumbers” and “pickling cucumbers.” If you look hard, you might find them at a farmers' market. And if you peruse an online seed catalogue, most likely you'll find them there too.

As you may be aware, I'm a promoter of food diversity. We've lost about 75% of the world's different food crops in the last hundred or so years. That's something we need to reverse. Big time! It used to be that plants varied a good bit from place to place, because they evolved differently in each environment. This resulted in lots of unique cultivars – things like red, yellow or purple carrots , brown tomatoes , or lemon cucumbers.

When people started shopping in big box supermarkets and eating in chain restaurants, the demand for uniformity grew. All carrots had to look the same. All melons had to be sturdy enough to be shipped long distances. Some vegetables like beans became a lot easier to find in a can than fresh. The one celebrated Montreal market melon was almost lost to us, and had to be rescued from the brink of extinction.

Even with so many of the world's food plants extinct or near extinction, there is still an overwhelming variety of shapes, colours, sizes and tastes, when it comes to even familiar foods like peas, beans or tomatoes. If you love food or gardening, I hope you'll take the time to learn more. I am always adding new content to my Food Diversity board on Pinterest . I hope you'll check it out!

Animal Rescue: Not in My Job Description!

Agree. Food diversity is absolutely amazing. Not familiar with lemon cucumbers but would love to taste. Your Pinterest board is fabulous!

Gardening is good fun. We used to grow a lot of our own vegetables but the work got too much for my husband and we laid the ground in grass but I might try some container gardening. It would be interesting to try out heirloom veg. There is a seed catalogue that arrives here twice a year that has purple carrots in it and other heirloom veg seeds.

As you say, I never heard of lemon cucumbers before. They sound like something people would really like. I hope they'll start being more available to folks who'd like to try them out.

Meg, you should try growing things like Swiss chard and zucchini, that are really easy to start and don't need a lot of work.

Those sound interesting. I usually grow the straight eights. They work well fresh and pickled

You are something of a gardener. If I didn't read your post ,I would never know the lemon cucumber.Sounds it tastes good .What a pity ,we have lost so many fine varieties of cultivars . 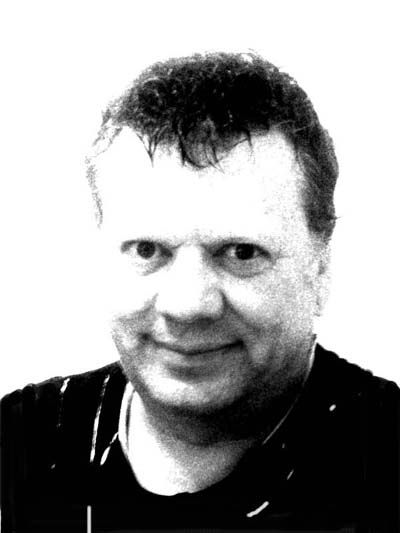 Very interesting - I wonder if that lemon cucumber would work sliced in a gin and tonic.

Lemon cucumbers sound like something I'd want to try! Maybe I will look into that later and plant some indoors!

My sister LOVES cucumbers, so I'm gonna see if she has ever tried lemon cucumbers. No idea if she will interested, but we'll see.

More of a gardening enthusiast, really! I don't get much chance to actually grow the plants due to lack of suitable space. But I love learning all about them

Same here ,I can do nothing except grow some potted flowers .