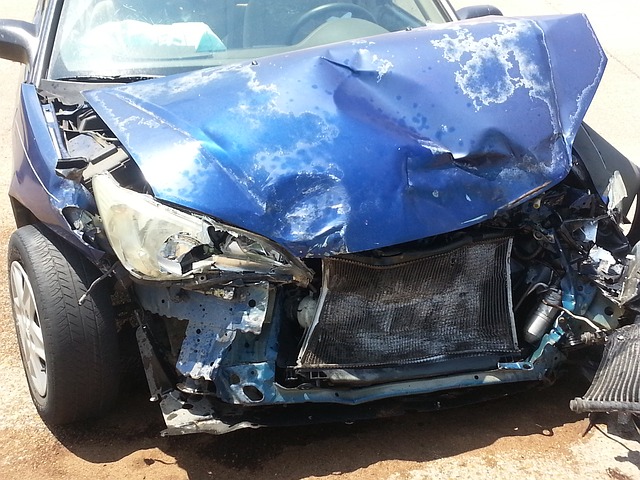 My coworker asked for a comment for her problem. Actually, this is not her problem. This is a problem of her husband. Her husband is a taxi driver. The taxi driver currently driving in a long road passing one of the Philippine Army headquarters. Suddenly, the taxi bump his front bumper into the rear of a 1995 model private car. There was a negotiation between the two drivers. The private car is a lady driver asking for a damage of 38,000 pesos that is about $864. That was too much. Until it turn down into 8,000 pesos that is about $182. Since the poor taxi driver had no money they continue on negotiating. The lady driver reported to the police of the incident. Then the police report came out. Based on the report, the incident was happened around 3:45am of 15May2015. But the blotter or reported to the police on 8:00am of 21May2015. After six days. It means they did not report to the police right on the time incident. To think of it they are already in the front of Gate 2 of Philippine Army headquarters that they can asked for help to call a police to do some report. And based on the report, both cars had a little damage. Why such that lady driver is asking for a money that much to the poor taxi driver?
Tweet

Waiting for the Mid-year Bonus

That's why we have lawyers in North America; they help extract the maximum $$ compensation for exactly these sort of mishaps which is quite evil...

It appears the taxi driver was at fault (he ran into the back of the private car). That does not make it right that the driver of the private car is trying to get too much money, however, sometimes more damage can be done than might at first appear. He should ask for a statement of what repairs need to be done to make sure that things that could not possibly have been caused by the accident are not included.