Just One of those Days and Wrong Lab Test 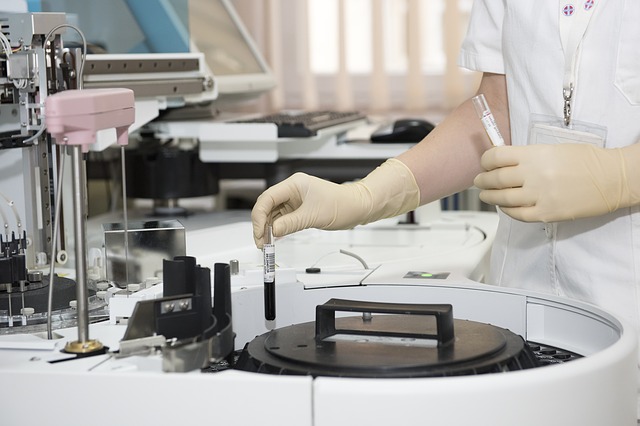 Hello guys! How is it going? I haven’t been around for several weeks and I missed all of you.

The last two months were a rollercoaster ride. I had my glucose and urine test as requested by ob-gyne. According to my ob-gyne these tests are mandatory at 24 weeks (second trimester). I was given a 75 grams of glucose solution. Prior to the test, I fasted for 8 excruciating hours. It was difficult for me because I always wake up in the wee hours to munch a snack and drink a glass of water. But I had no choice.

When the result came out, it was found that I had urinary tract infection that required me to take antibiotics for two weeks. Furthermore, my blood sugar glucose (with fasting”) was a bit high – 7.25 first test, 6.5 second test and third test was 5. 45.

She advised me to cut back on rice and fruits that are high in sugar such as mango, cantaloupe, banana, grapes and watermelon.

Honestly, It was really depressing to be deprived of food that makes me happy. Two weeks seemed forever for a foodie like me.

I had another lab test two weeks later. Surprises of all surprises , instead of dropping my sugar level, it skyrocketed to 6.72 ! I was so down. Because of this, I was recommended to see an endocrinologist to help me manage my blood glucose.

I was referred by my OB-gyne to an Endocrinologist. Since there is an endocrinologist at a hospital which is practically a stone throw away from our house, I opted to go there the day after. As early as 9 o’clock in the morning, I and my mom waited at the out-patient department. An hour later,the secretary told us that the doctor cancelled his appointments due to an emergency. However, the doctor will have a clinic on Saturday. Because we did not want to waste time, we headed to another hospital where the endocrinologist that my OB-gyne referred to me. It took only less than 30 minutes to get there. But I guessed, it was really one of those days, when I finally arrived at his clinic a notice was posted on the door that flashed “ NO CLINIC TODAY”. Since it was Thursday, we decided that we would just go to the former endocrinologist on Saturday. As usual, mom and I had to wait for more than an hour. The secretary told us, patients, that the doctor would be late due to a heavy traffic but assured us that the doctor would arrive. Finally the doctor arrived at 8 pm, when his clinic was supposed to be between 6- 8 pm (lol). Good thing the doctor was very kind and his calm continence made me feel very comfortable. He discussed the result of my blood glucose level, gave me instructions on how to use blood sugar meter, and he also gave me a diet plan. When we were about to leave, he checked my lab test for second time.

I checked the lab test and yes he was right. I told my mom it was not mine.

“ Return this to the medtech immediately”, my doctor told my mom.

My furious mom went downstairs. We waited for her for more than 20 minutes. She gave the medical technicians a dressing down for their carelessness. Also, she received a refund. Fortunately, my sugar level was not really skyhigh though it was in borderline , 5.50 . I did not need to buy the expensive blood glucose meter and strips. And most of all, I need not insulin shots to lower my glucose level. But I still have to shun away from eating sweets. Whew!

Wow, errors like that are a bit scary. It makes one wonder how often these things really happen. Am glad things worked out okay for you.

yes &KristenRavelle it was pretty scary.

In future please do check the name is correct on the result statement.Such mistakes do happen often.