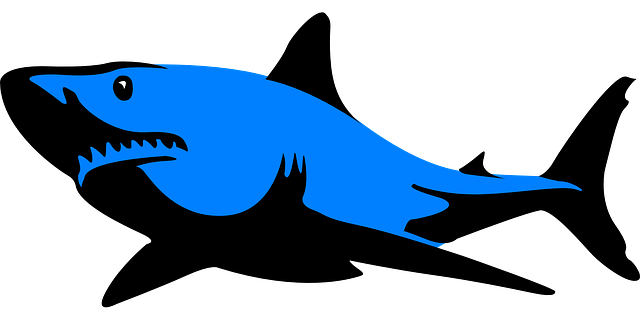 Greetings, once again, from steamy, simmering South Florida. It's 2:11 p.m, EDT, and the current temperature is 87 degrees Fahrenheit under mostly cloudy skies (85% cloud cover). With an east-southeasterly breeze blowing at 10.4 mph and humidity at 50%, the feels-like temperature is 93 degrees Fahrenheit. AccuWeather says that we may see some thunderstorms later, but not for the next two hours. Looks like late spring is here, with its increasing chances of storms and hotter daytime temperatures.

Today has been a better day in most respects. Caridad, the home health aide (HHA) was here for 2 hours, took care of Mom, and did a few housekeeping chores. I was thus able to write, edit, and post an Examiner review that I started writing around 9:30 a.m. EDT. I chose to re-visit Jaws 3 . I'd reviewed it before for Epinions; that review is also in my book, but I decided to write a new version. The opinion is the same; it's just worded differently.

Mom is napping, which is why I am online at a time when the HHA is gone and my older half-sister is not here yet. She ate a good breakfast and was in good, professional hands while Caridad was here. Now she's sleeping comfortably and seems to be at peace. 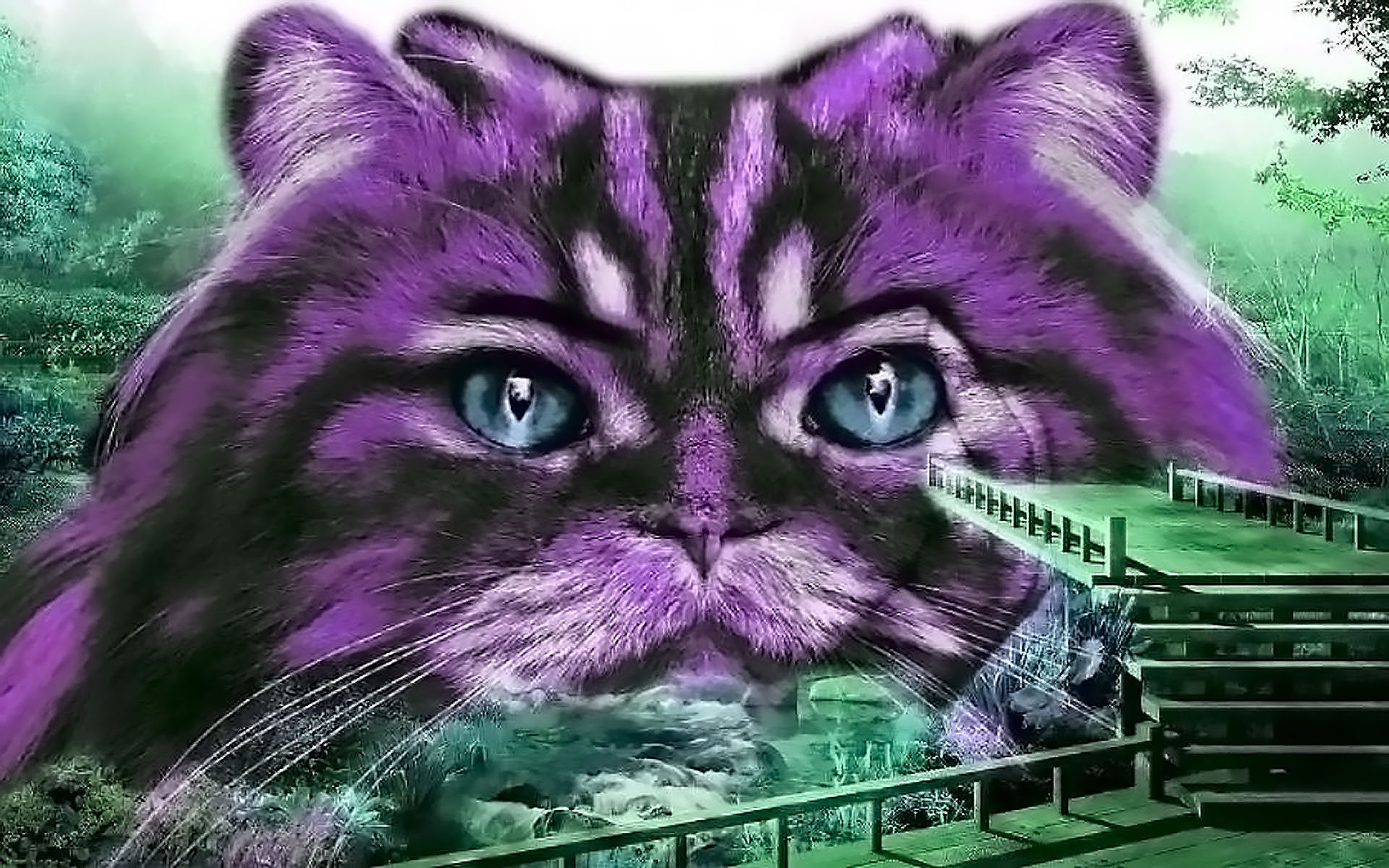 I'm also taking care of my It's a lot of work, and I'm doing it alone. I hope this won't be my children's future. It's a grey cloudy day here, too.

I agree. Caregiving for an elderly parent is a lot of work, even with government-provided assistance and an older sister that helps. I suppose the best thing you can do is take care of yourself as best you can, keep mentally agile, and tell your doctor if there's a history of dementia, Alzheimer's, or other conditions that affect the brain's memory and cognitive functions.