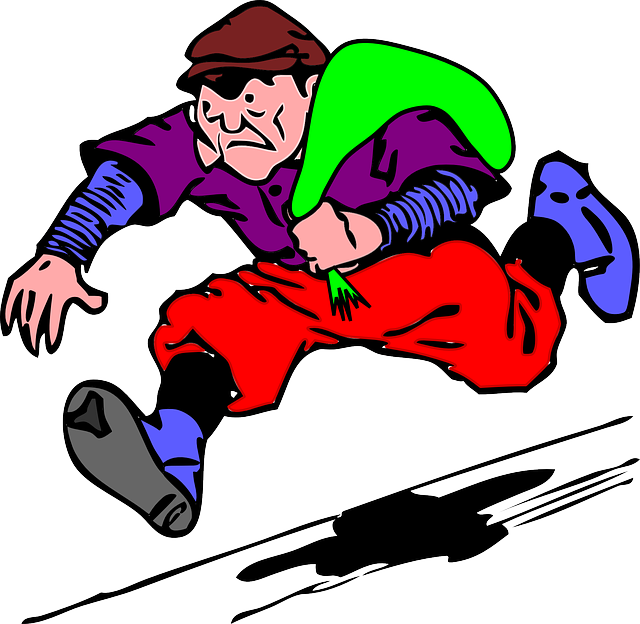 Talking about the current graft cases that the government is pursuing. One of the 'lesser guilty' parties was given immunity in the case. This is the result of her turning state witness and returning the Php40 million funds stolen from the national coffers of the government as 'commission'.

Just return what you stole and all charges are dropped.

The other witnesses welcomed the inclusion of the new whistle blower. They said it strengthened the case. Hopefully, she tells everything she knows and her knowledge makes the case airtight against the other accused.

Upon hearing the news, all the other accused shouted in unison 'Where do we give the Php40 million? We want to buy our immunity as well!'

I'm all for putting the guilty behind bars and retrieving the stolen money but let's not kid ourselves, if we give out an immunity like this, who will take our justice system seriously? I'm going to say it out loud...

SHE BOUGHT HER IMMUNITY FOR 40 MILLION!

THE SAME 40 MILLION THAT SHE STOLE FROM ALL OF US!

I dont take it seriously now. If you have enough money you can get out of or at least stay in a resort style prison.