Know Your Candidate Before You Vote 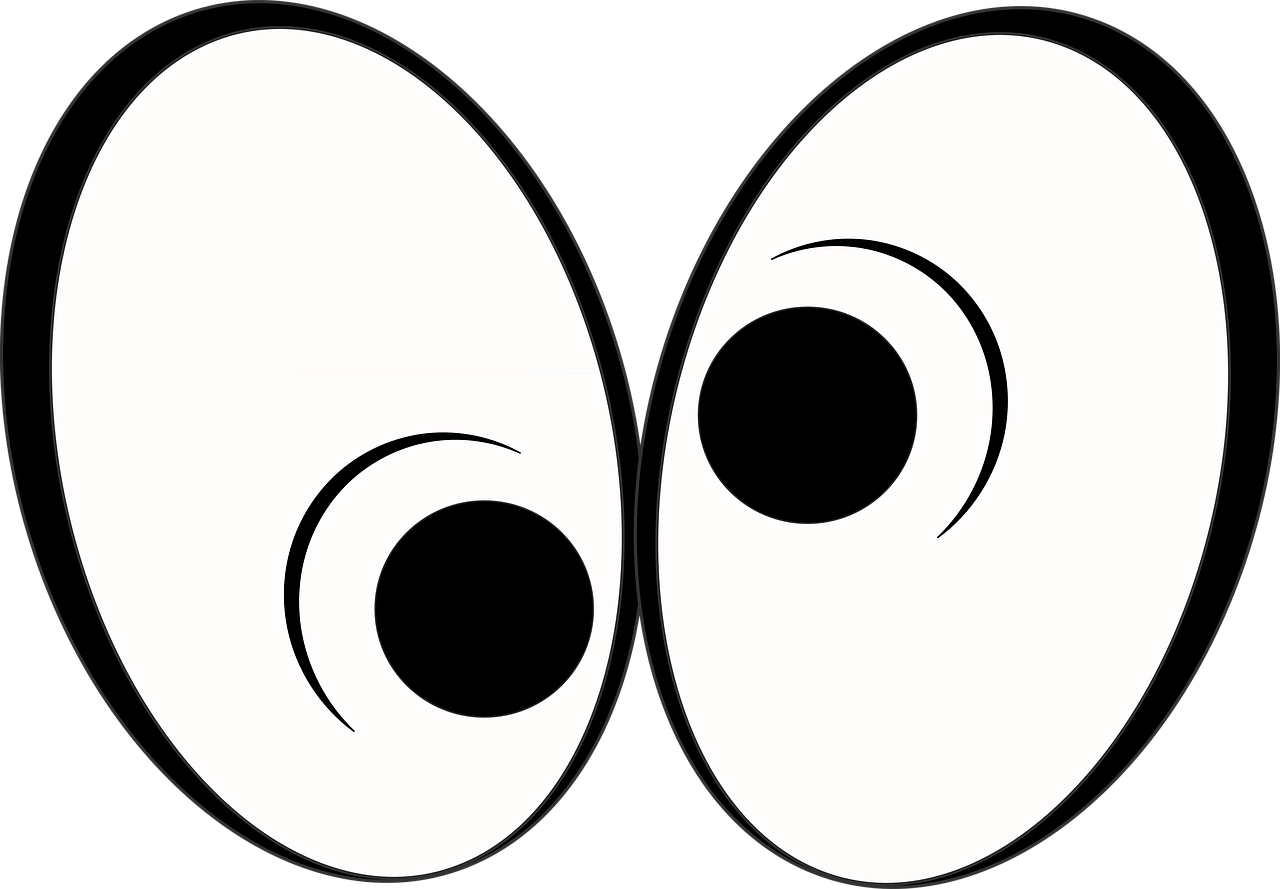 I haven't been posting much, but have been reading and do comment from time to time, but I am trying to get back into it.

There's something that's been troubling me for a while and I'm seeing it more and more lately. While accomplishments are great, why does the media and even society feel the need to point out that so and so is the first women "whatever" or so and so is the first black "whatever" to be elected, appointed, etc? As I said accomplishments aside, I'm just seeing more and more of this and some people are actually basing their views on this kind of thinking.

I've have seen people post that they are voting for Hillary for President because she is a woman and they want to see a female President, even if they don't agree with her policies. I saw the same kind of postings when Obama first ran, some said they were voting for him because he was black. To me voting for someone solely based on race or gender is completely wrong and could send our country into a downward spiral.

Now I have no problem with someone wanting to vote for Hillary, if they believe in her policies, go for it if that's what you believe, but don't vote for her simply because she is a woman and you want a woman as President. Voters need to be aware of the things a candidate stands for before deciding to vote for or against them.

You Don't Need Obama's College Plan, Do What Oklahoma Did

Kat- I could not agree with you more, I think voting for Obama just because he is black and you want to see the U.S. have black president is not a very well thought out plan. Now I am hearing the same thing being talked about as far as Hilary Clinton goes, they plan to vote for her just because she is a woman and they want to see us with the first woman president.

Exactly, these are the wrong reasons to vote for someone who is suppose to have your best interest in mind. If someone is to represent me, I want it to be someone who stands for the same policies I do, if they happen to be a woman that's fine.

To vote for someone simply because of their race or gender is ridiculous. I think you would have to agree with at least most of their policies.

Yes you would think that's how people would do it, but I have read numerous comments on articles where people say they don't agree with their policies but they plan to vote for them anyways. I just don't understand people like that at all.

UM … nobody should be voting for anybody who is not fit to do the job. However, we can't tell another person how to or what their criteria should be for voting. SO! If they choose to vote for Mr. Gangbanger because the pink dress he wore to the debates made him look hot! … then … it's not a good reason, but it's their reason.

The "first" label? This is not about voting for a person based on gender or race. This is about making a statement of fact which – if you choose to interpret it that way – is an indication of PROGRESS!

Yes … he or she is the first black or first female.
But those labels are placed on the winners AFTER the fact.

Now unless the voter told you WHY, nobody knows the reason why these people received the votes, because it was the voter's private decision. Perhaps, the voters really thought they were qualified. You don't know that.

In America, when women were at one time not allowed to vote – when you hear the word “first” what you're really hearing –

“Yeah it's a first. Don't let this be the last time!!
If there's a qualified candidate that can do the job?
Male, female, or an hermaphrodite!
Put 'em coach! Let 'em play!”

I agree I am waiting to see who else is running before I decide who to vote for at all.

I totally agree with you on this. People, who only voted for Obama because he was black and those people who will only vote for Hillary because she is a woman , should not complain if these candidates end up passing a bill that the particular voter disagrees with. Those voters should have done their home work and studied the candidates policies before voting so foolishly.