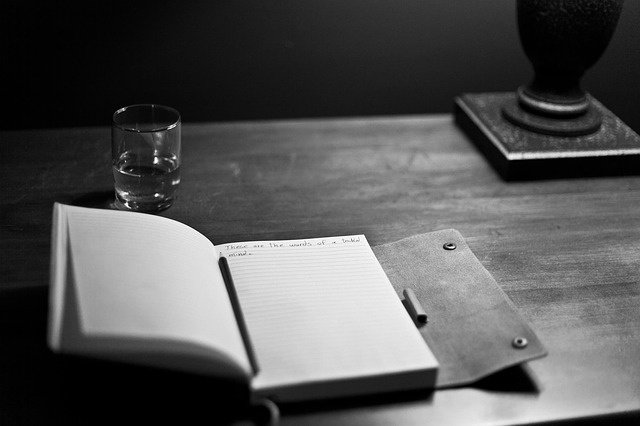 Good morning or whatever part of the day it is for you. Today Wednesday April 22, 2015. The temperature is 55.7°F and the humidity is 81% at 8:07 a.m. PST (-8 GMT). Weather Underground shows sustained winds at 0 with gusts of 0 mph. The sky was partly cloudy when I stuck my head out. I saw the handle of the Big Dipper. It didn’t rain yesterday, though it looked like it wanted to pretty much all day so I guess the Weather Underground people knew what they were talking about. It did rain in the mountains, though, so I wasn’t entirely wrong. We’ll call that one a draw. Weather Underground is predicting a 20% chance of precipitation and a high of 71 today.

The cookies came out better today, though the only substantial differences in the two recipes are baking temperatures and bake times. The second recipe also calls for adding a few drops of hot water. They’re still a little greasier than I would like. Checking the wisdom of the web, I find that the idea is to make sure the butter is at room temperature (it was) and that it’s blended with the sugar completely (it was). The only other thing I can think of is that the egg wasn’t as well blended with the butter and sugar as it could be. I can bring out the hand mixer for that, mix it in but stop before the egg turns into a meringue and I get a whole other set of problems.

I want to add one little tweak to chapter 1, titled “No Good Will Come of It,” before I bring it to the critique group tomorrow night. Then I can spend two weeks rewriting chapter 2. “No good will come of it,” is what the hero’s older sister says when he’s born. She’s a bit jealous.

Mr. Siduri and I are installing a new toilet. The new one will be low-flow and hopefully the plunger can go back into the garage for a while. The tank assembly looks quite rugged, even if made of plastic. He said that old one was probably if it hadn’t started leaking was certainly on the verge of doing so.

I have six Tweets scheduled about 45 minutes apart with Tweet deck, starting a little after 6 a.m. We’ll see how that goes. I think I’ll launch another flurry later in the day, but spend the rest of the day reading The Guide to Writing Fantasy and Science Fiction , and checking up at Persona Paper.

2. Finish Chapter 1 for the critique group.

You will be taking some cookies to the critique group? Are you a good cook?

Yes, I will be taking some cookies to the critique group. I'm a miserable cook. My husband is a fantastic cook, but I can hold my own as a baker.

I hope you are having a great Wednesday!

Well, in the middle of installing a new toilet. Will be happier once it's done. Hope yours is going well also.

oh I hope the toilet is fixed by now!

How is Tweet Deck? Just for tweeting and interacting as a whole, not necessarily for promoting. I use Tweetcaster and I usually like it, but lately either the pictures don't fully load on my timeline, or it randomly crashes, and it's starting to get on my nerves. Thanks.

I haven't had problems with it crashing, but I've only been using it for a week. And I haven't tried uploading pics. I really like the scheduling feature and being able to monitor activity, i.e, who's following whom, who's putting whom on lists as so forth. This is nice b/c if one of my followers is starting to follow a dozen random people and he's not interacting, it's time to let him go.