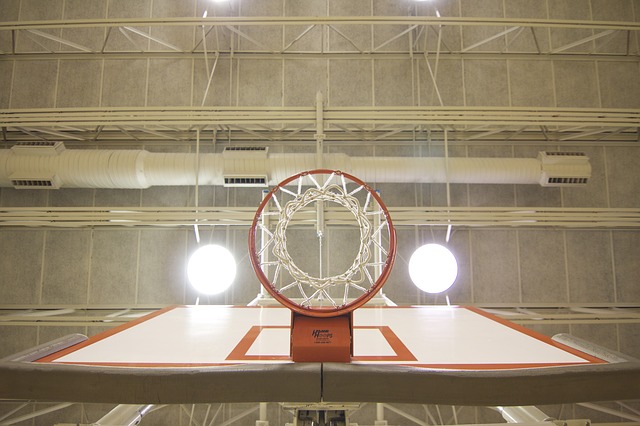 The NBA playoffs are underway and so far the first half of the first round openers are now done.

Out in the Western Conference, the first to go into battle are the number one seed going against the number eight seed as the Golden State Warriors came out the winners over the New Orleans Pelicans. Next, the second seed Houston Rockets took on the Dallas Mavericks and the higher seeded team also taking their series opener. Both now preserve their homecourt advantage by going up 1-0 in their best pf seven tiff.

We now head on to the Eastern Conference where it is the opposite. The top-seeded teams and their opponents take a break as the middle of the pack went head-to-head. The playoffs open with the number three team, the Chicago Bulls, taking on the Milwaukee Bucks with Chicago winning 103-91 and take a 1-0 lead in the series. The same can't be said for the other series opener, this time between the Toronto Raptors and the Washington Wizards. Led by veteran Paul Pierce, the Wizards now steal homecourt advantage by virtue of a 93-86 win in overtime.

Now, are we going to see another upset in the other first round openers? We'll see. Unfortunately, I don't think I would be able to watch the game broadcast live as game time is scheduled at three in the morning, Manila time. That is between the Cleveland Cavaliers (the number two seed) against the Boston Celtics (who enters the playoffs as the number seven seed) in the East. It is too early, for me, for the next game which is between the first seed Atlanta Hawks going up against eighth-seed Brooklyn Nets which is to be broadcast live at 5:30 AM, Manila time.

The other two games, Portland versus Memphis and Los Angeles Clippers versus the defending champion San Antonio Spurs (who have fallen to the sixth-seed after the regular season) isn't available on my cable provider's list yet. I have to check tomorrow if they will show it live.

Taking on the challenge.

The first day was predictable. Even though Washington took home court away from Toronto, this is an evenly matched series as compared to Chicago-Milwaukee. Golden State won as anticipated but it was interesting. As deep as the Warriors are starter and bench wise, their inability to hold big leads and having to bring Curry back in was exposed. Green held Davis down for three quarters but Davis exploded and almost single-handedly brought New Orleans back. Golden State might have to work harder than anticipated if they fail to control Davis who demonstrated how New Orleans could be a great team if he gets quality help.

Washington may be lower ranked than Toronto but make no mistake about it, the Wizards are the better team in this series.

I was able to watch the Hawks-Nets game as well as the Grizzlies-Blazers and the Clippers-Spurs. Hawks is a legit contender but they need to learn how to take care of their lead. Grizzlies with a good win but it was really a lackluster effort from the Blazers. Clippers were up most of the game by double digits but the Spurs played badly. I won't be surprised if the Hawks sweep the Nets honestly. Blazers and Spurs are still my bets coming into their respective game 3s.