U of I doing Vitamin C Study for Cancer 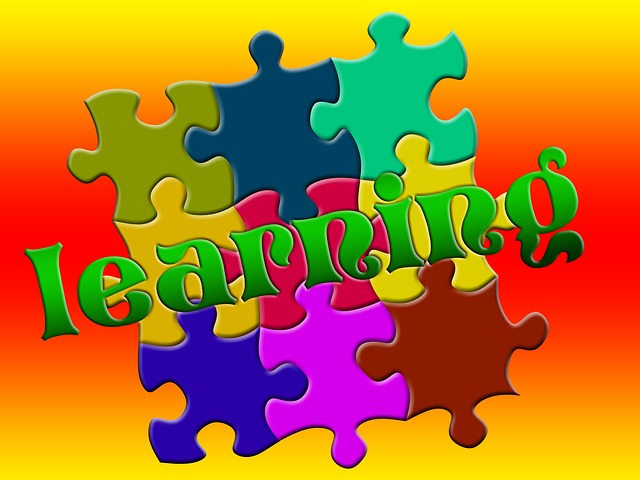 I was hoping this study would be taken up by others. What stopped many from continuing the search. It only took one study/trial done by the prestigious Mayo Clinic to silence the research when they found that it did not work. However, now some researchers are looking into a different method at which Vitamin C can be used. With that let's go back to the Mayo Clinic study.

However, later, other researchers were finding that patients can absorb one thousand times the amount of Vitamin C through an IV. Researchers at the UIHC stated that Vitamin C IVs have shown great results in killing cancer cells in lab results. The doctors are cautious but optimistic that this new therapy shows great promise when used in conjunction with radiation and chemo, on such cancers as lung, brain and pancreatic cancer.

I’m watching this study very closely. Here is why. Two years ago, I did research on new studies that were being developed for pancreatic cancer to be particular. Why? My sister-in-law was dying from this type of cancer. At that time another researcher was finding great promise with this type of therapy (I'm sorry it has been so long ago, that I can't remember the Doctor's name), but could not get others on board.

Anyway, my sister-in-law asked the doctor treating her about it, and the doctor stated that he would not agree to this type of therapy because it had not been tested. That was two years ago, and now the UIHC, bless their hearts, decided to go with their gut and not the Mayo Clinic old study. Yes, they are currently doing studies at the UIHC, not with mice, but with humans. They currently have thirty patients in the study.

Gone are the Plans

Whirlwind morning before the Quiet

I think it will be one of the simpler situations that will eventually become the cure. I hope it comes sooner than later.

No, &AbbyG after the doctor stated no Vitamin C therapy she went off chemo. And you are right, it is a terrible, painful, wasting type of death that I would not wish on anyone.

The researcher also had individuals in her study and she was finding positive results. With cancer cells being destroyed. I am anxious to see how much it does help others.

I hope you find my comment below. I forgot to hit the response tag when I answered you.

So sorry about your loss. It is not right the way they conduct some studies.

Thank you. Though this study was too late for my sister-in-law, at least the study is beginning to happen in our area now, hopefully it will soon be helping others or at least give them renewed hope.