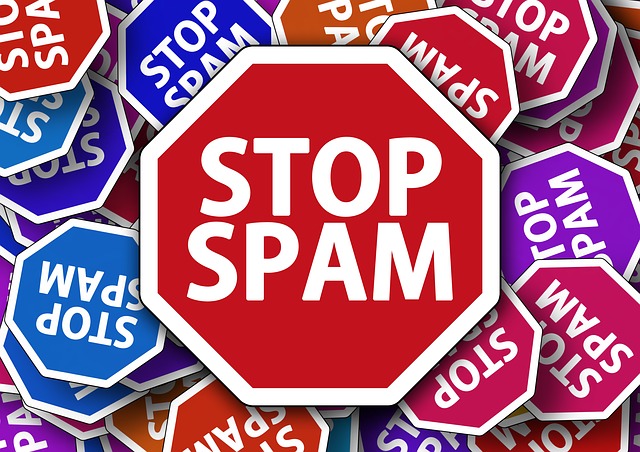 Read SoundNFury 's reply to my comment in his post about the Sweeble app and I remembered the spam reporting done in the other site. Was reading through some old emails and stumbled upon a couple of emails I sent to the bubble ooze site about spammers. I was fairly surprised that I wrote a lot of emails to them and reported at least 100 spammers. Those accounts that either write invitations and advertisements for their own sites or businesses ('My aunt's daughter's cousins' black Labrador makes $365 an hour. Try it for yourself.' - type of comments) or those that just copy-paste comments with no regards for the subject of the post were most of the accounts that I reported. There were also a couple of accounts that plagiarized posts that I reported. Most of the reply that I got from the site was the generic automated response commending my efforts and ensuring that the emails I sent will be acted upon.

Guess what? The site really didn't do much when it came to dealing with these spammers and violators.

At first, I thought that with all the glitches, errors, and maintenance going on at that time, it was understandable that the persons responsible for reviewing the reported accounts in question will take a longer time in checking and verifying the claims against these accounts. Well, wasn't really the case. I think for every one spammer account that the site closed another ten was made to take up its place.The support from the community was there but the actual effort from the site was sorely lacking. In the end the spammers and violators won out and the site has stopped paying its honest members.

We should really be thankful for the screening process that Persona Paper has in place. In my mind, that is one of the most effective ways that this site has against spammers and violators.

I was always surprised how lazy the admins were at Bubblews in tackling spam and plagiarism. The members were extremely vigilant but the admins had their heads buried in the sand and now the whole site is like a tomb

That said I am still finding people to follow when I poke my head in there to delete another dozen posts!

I felt that way back then as well wolfgirl569 .

I found that quite irritating Dawnwriter . It is as if, the honest members were left to fend for themselves.

You mean to say people still spam and violate the rules in that site up to now? Why am I not surprised WordChazer ?!!

Even with the old rates, I was to a point where I didn't wanna post as much on there because of the spammers, until they finally added the captcha and disabled the copy and paste function. It was annoying, but it needed to be done. When I'm posting about sensitive topics, like when my Daddy passed away, and all some selfish "bubbler" can say is "Hi, please like my posts" --- it's worth the pennies.

They are apparently, although they're not lasting long after following me! I just go in there to delete my old posts these days and then occasionally the urge strikes to write a new piece.